The world is still trying to contain the novel coronavirus outbreak, let alone reeling from the effects of it. Economists have hinted at a global financial crisis during the coming future. The entertainment industry has been badly hit by the lockdown restrictions that have been imposed. Theatres have been shut in India since the third week of March. And there is no clear sign of the establishments opening up again soon. With that, the release of dozens of movies has been stalled. Akshay Kumar’s Sooryavanshi, Janhvi Kapoor’s Kargil Girl are just a few of the movies that have missed their release dates. Radhe, Sooryavanshi or ’83 May Not Release Immediately After The Lockdown is Lifted – Here’s Why.

Rumours are rife that many of the Bollywood movies will skip the theatrical release altogether and head for the digital release on streamers like Disney Plus Hotstar, Prime, Netflix, Zee5. Trade experts have suggested that this will, indeed, be the best route for the film industry to survive right now. So, here we are looking at most of the titles rumoured to be dropping on a streaming platform, and checking how likely it’s possible.

Janhvi Kapoor’s Gunjan Saxena: The Kargil Girl (a biopic on Gunjan Saxena, the first female Indian Air Force pilot in combat) is the latest film to have been rumoured to be going for Netflix. The actress has said in an interview, “Yes, my film was scheduled to release in April” 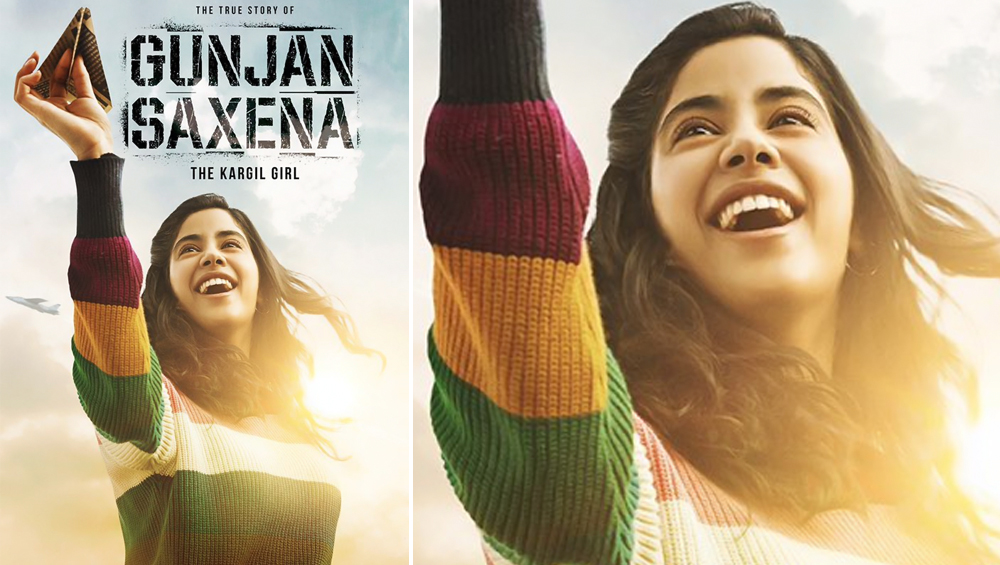 Update: Janhvi has said in an interview with Filmfare that there is about 20 days worth of VFX work pending for the film. No update about an OTT release yet.

Rumour has it that along with Gunjan Saxena, Netflix has also acquired the rights for Khaali Peeli. The movie stars Ishaan Khatter and Ananya Panday. 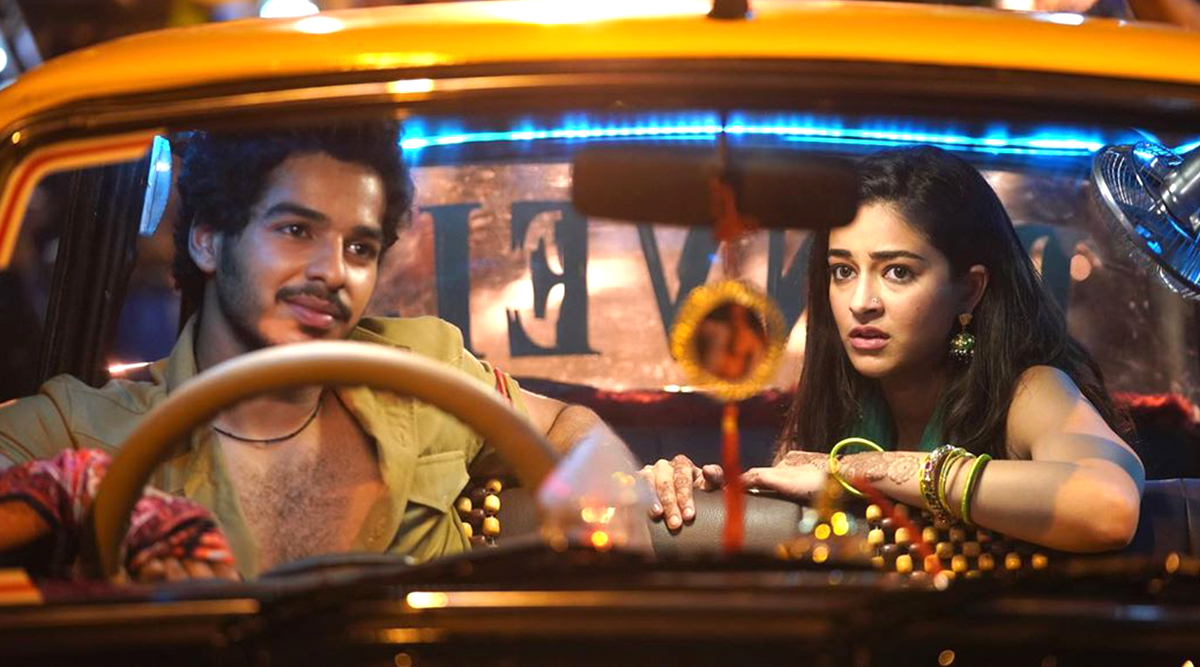 Update: One day of shooting is still pending for the film. Ishaan is to shoot for a song.

Akshay Kumar’s horror-comedy heading for OTT platforms has emerged as the strongest rumour. 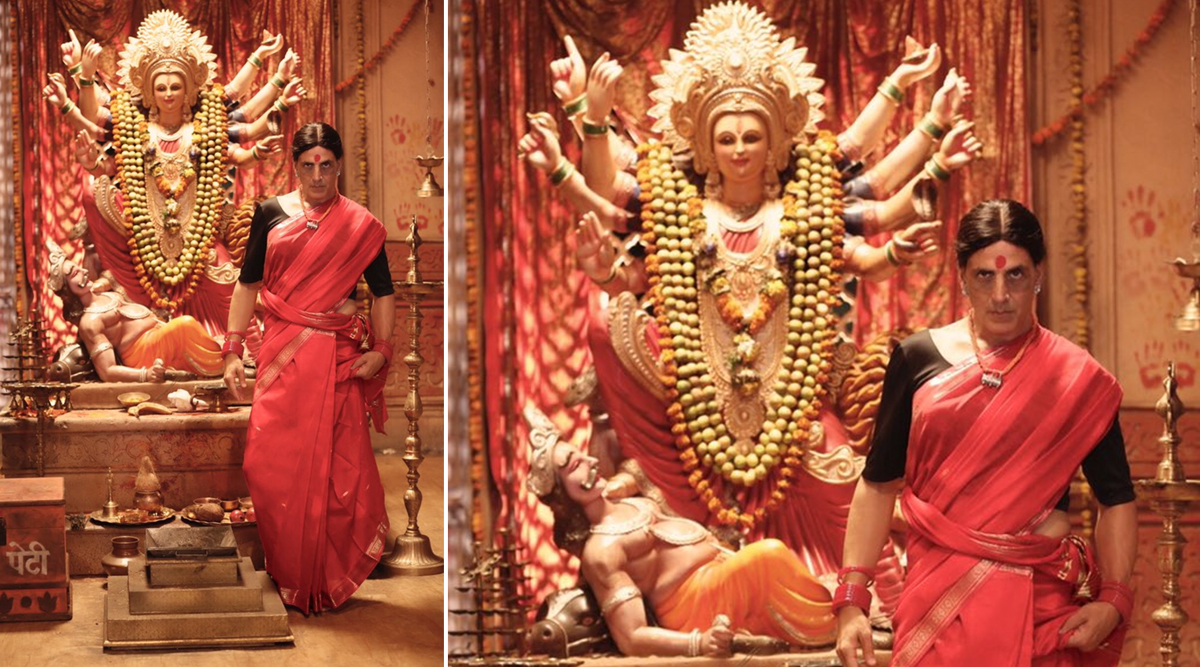 Update: As per trade analyst, Taran Adarsh, a lot of post-production work on the film is still left. There’s VFX, dubbing, background score still pending. Very unlikely that it will hit the digital platforms.

Salman Khan’s Radhe, with Disha Patani, was scheduled to release on Eid this year. Rumour has it that it might drop on a streamer. 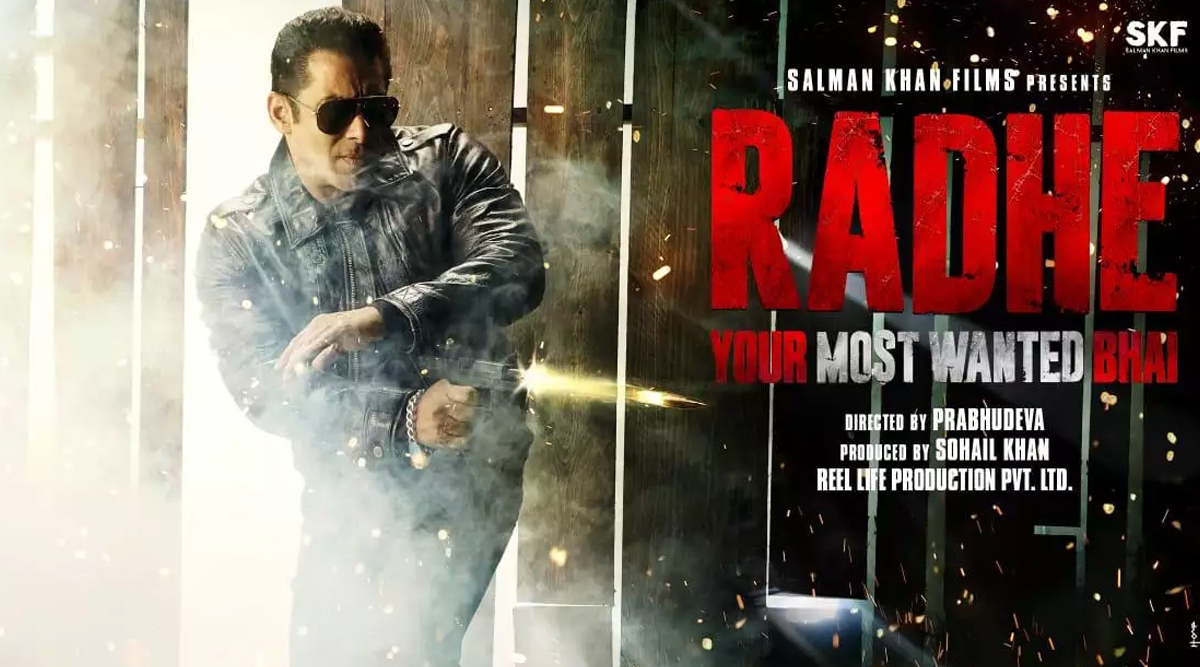 Ranveer Singh’s film where he plays the role of former Indian skipper Kapil Dev is averting the rumours of a digital release. 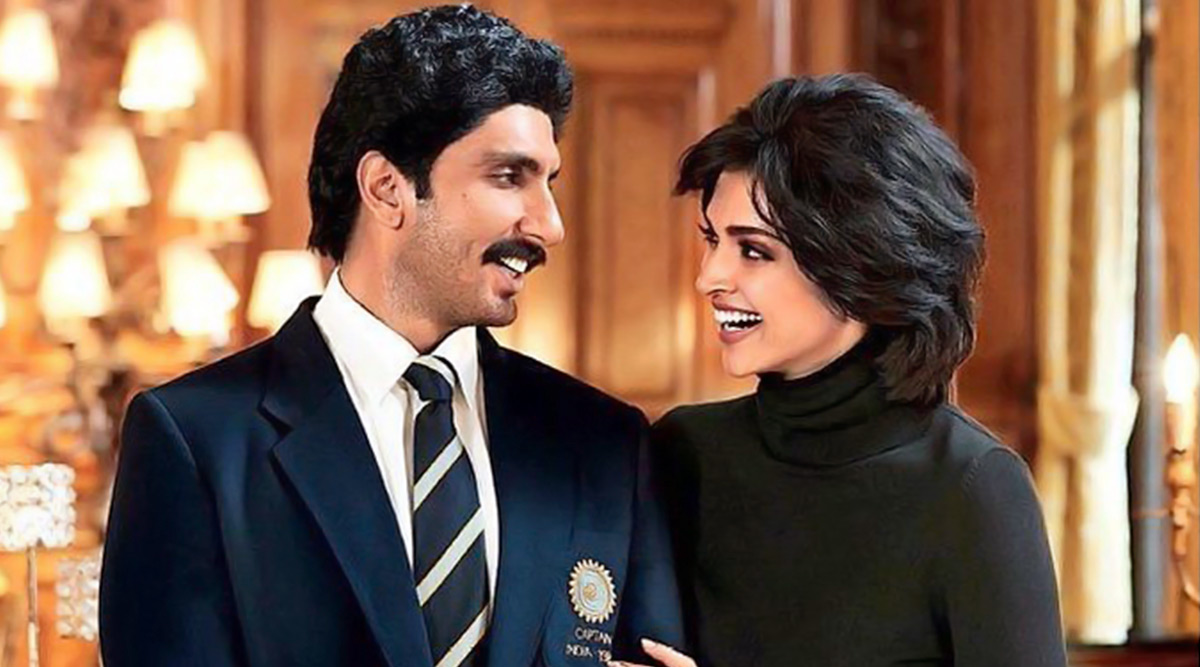 Update: Minimal post-production pending. Unlikely to hit the web as the film’s producers have refuted the rumours.

The anthology film by Anurag Basu that stars Rajkummar Rao, Fatima Sana Shaikh, Abhishek Bachchan and others. The movie is rumoured to be heading straight to digital. 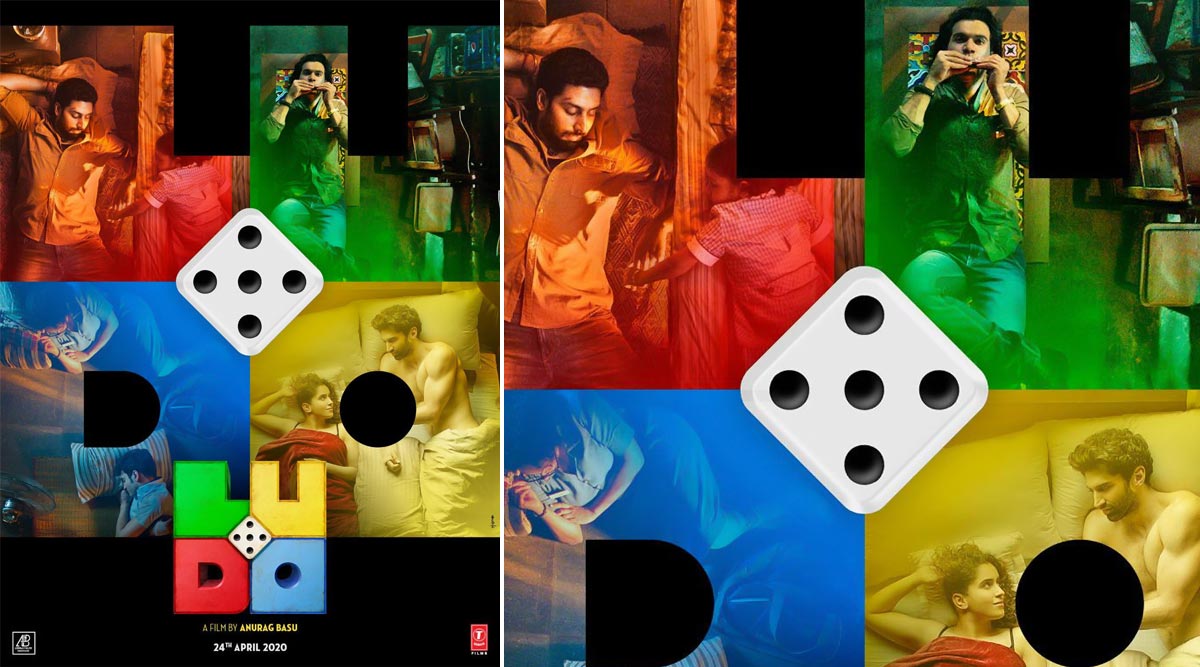 Based on real-life events, directed by Nagraj Manjule, this sports films stars Amitabh Bachchan in the lead role. But is the movie skipping a theatrical release? 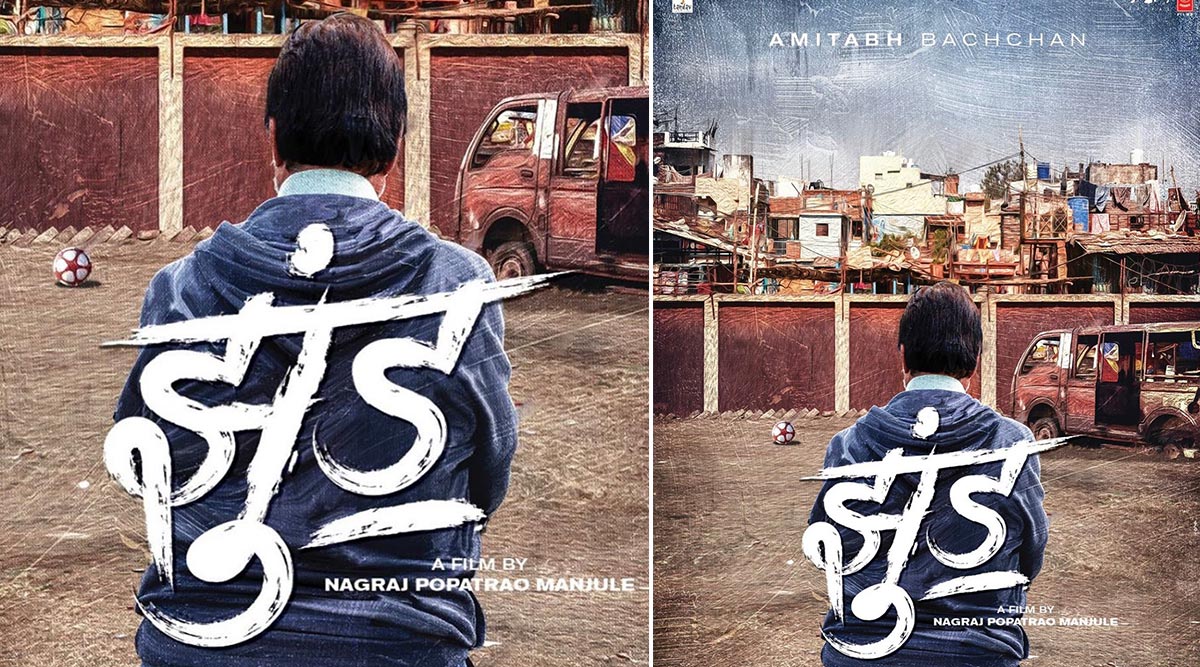 The film stars Ayushmann Khurrana and Amitabh Bachchan. The movie’s first copy is even out, as per Taran Adarsh. 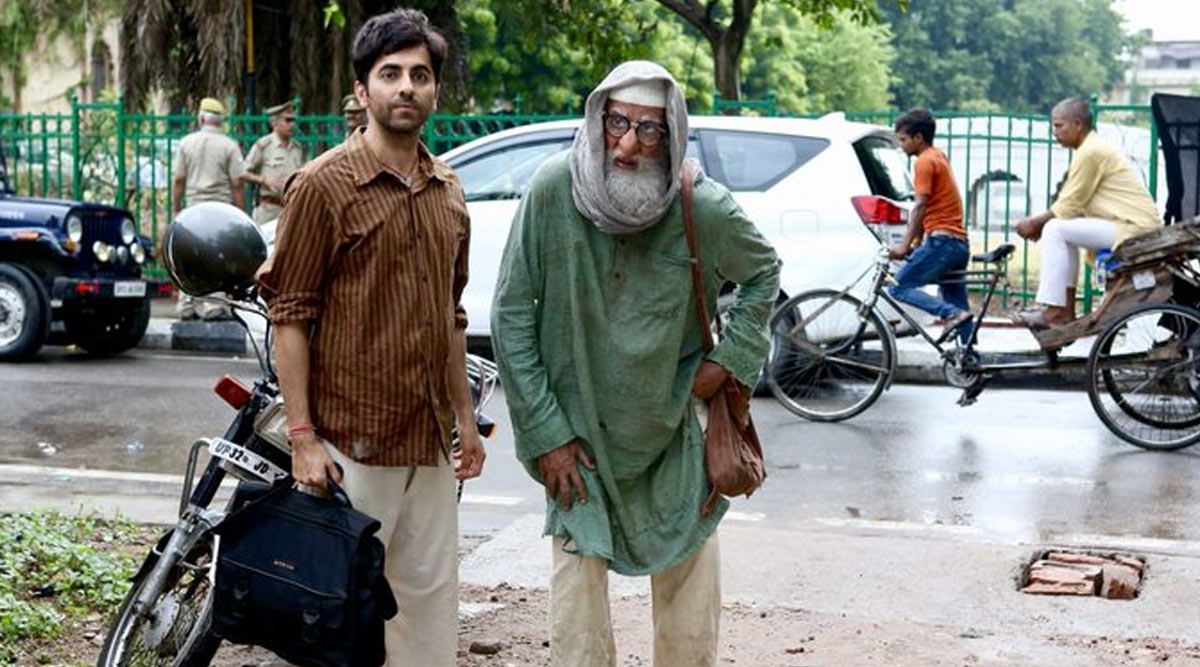 Update:  Director Shoojit Sircar has said: “I’m open to a digital release if need be.” It was CONFIRMED on May 14 that the movie release on Amazo Prime Video on June 12.

The movie stars Vidya Balan as the world-famous Indian mathematician who calculated numbers faster than a computer. According to a report in Box Office Worldwide, Abundantia Entertainment and Sony Pictures Networks India are looking to release the film online on Amazon Prime Video. 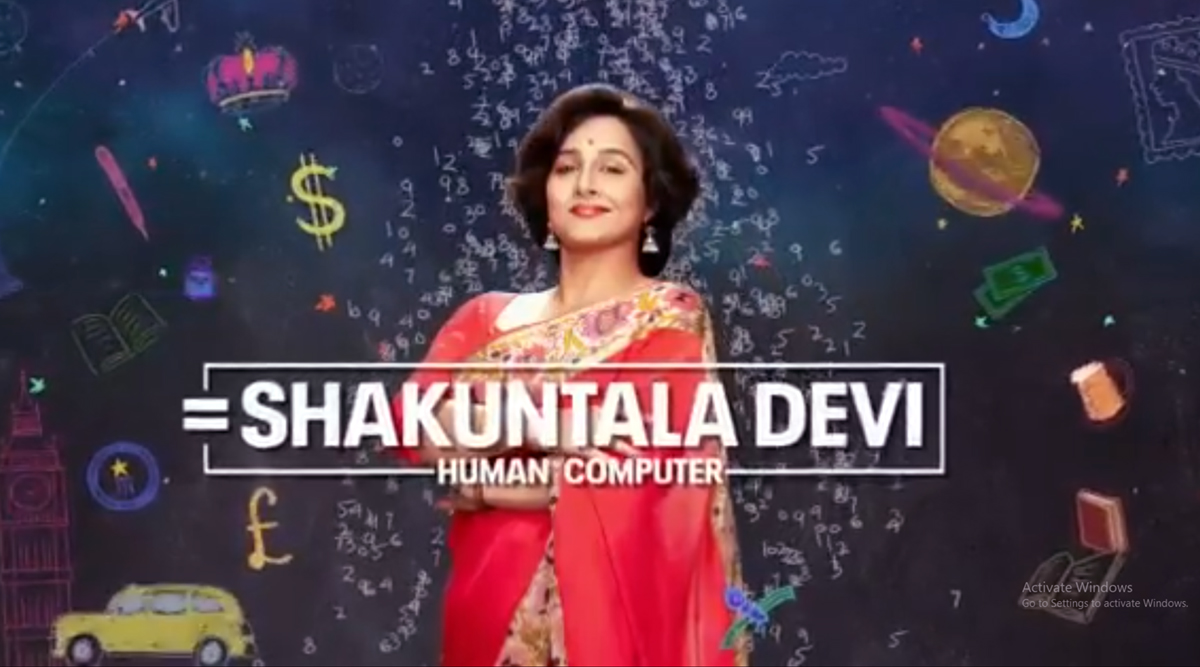 Update: On May 15, it was CONFIRMED that the film will release on Amazon Prime Video. The release date of the film is yet to be disclosed by the OTT platform or the makers.

The Siddharth Malhotra starrer biopic on Vikram Batra is also part of the rumour that it is headed straight to Netflix. 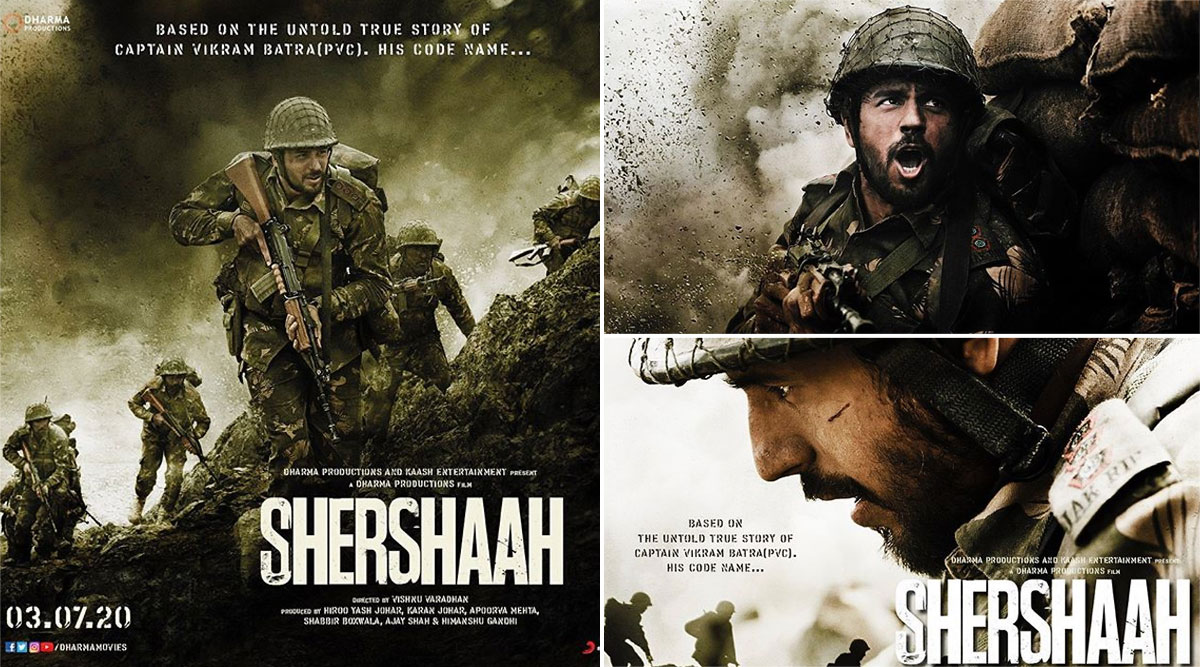 Karan Johar has asked the viewers to not believe in rumours and wait for the official confirmation. Come back for updates on this story.