The news was revealed Tuesday during an inquest at the Coroner’s Court in Wakefield, England, which Civil’s brother Blake Fielder-Civil attended.

Pathologist Lisa Barker told jurors that Civil was found facedown in his underwear on April 26, 2021, at a hotel in Leeds, where he was staying with a friend, Dennis Lennon, according to the Daily Mail.

Barker said Civil was pronounced dead at the scene with “fatal levels of morphine” in his body from injecting heroin. An internal examination also discovered that he had choked on his own vomit. 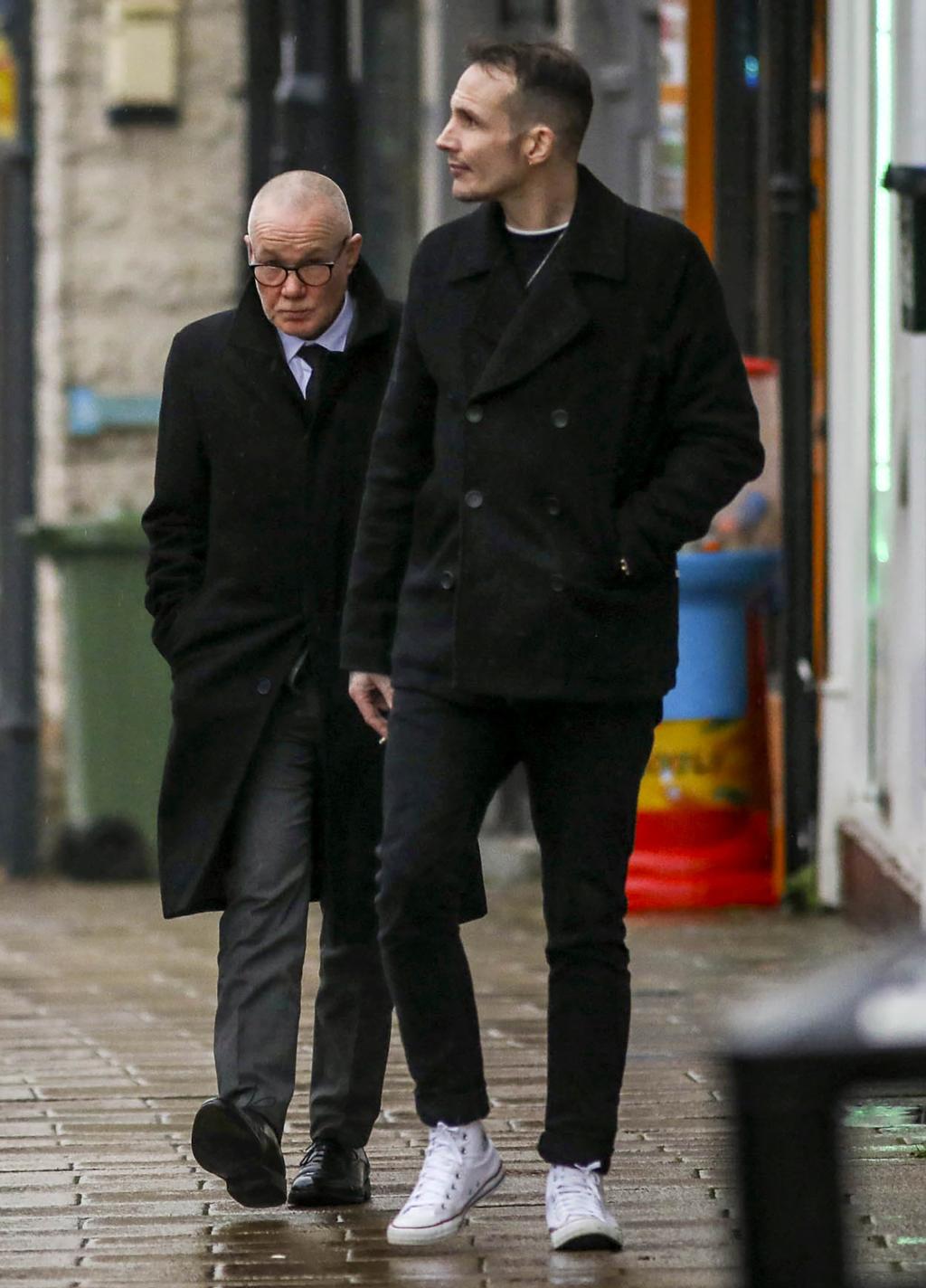 The rapper and the reality star are still in settlement…

Jurors were told that shortly before his death, Civil escaped on foot from Newton Lodge, a mental health unit on the grounds of Fieldhead Hospital in Wakefield.

A judge had sentenced Civil to the psychiatric hospital in the fall of 2018 following an unspecified crime. Doctors initially diagnosed Civil with paranoid schizophrenia, but it was later revealed to have been drug-induced.

Civil’s mother, Georgette Civil, told the court that her son’s hospitalization was scheduled to end in June 2021. Georgette also shared in a statement read aloud on her behalf that Freddy had “raised a complaint of staff abuse” and that he was often “moved around from ward to ward” with only an hour’s worth of exercise and activity per day.

Freddy’s death marks the latest tragedy for the family.

Fielder-Civil infamously struggled with addiction throughout his brief marriage to Winehouse and even admitted to introducing the “Rehab” singer to heroin.

Winehouse managed to quit hard drugs after their separation but died from alcohol poisoning in 2011 at the age of 27.

If you or someone you know is struggling with substance abuse, contact the Substance Abuse and Mental Health Services Administration’s National Helpline at 1-800-662-HELP (4357).