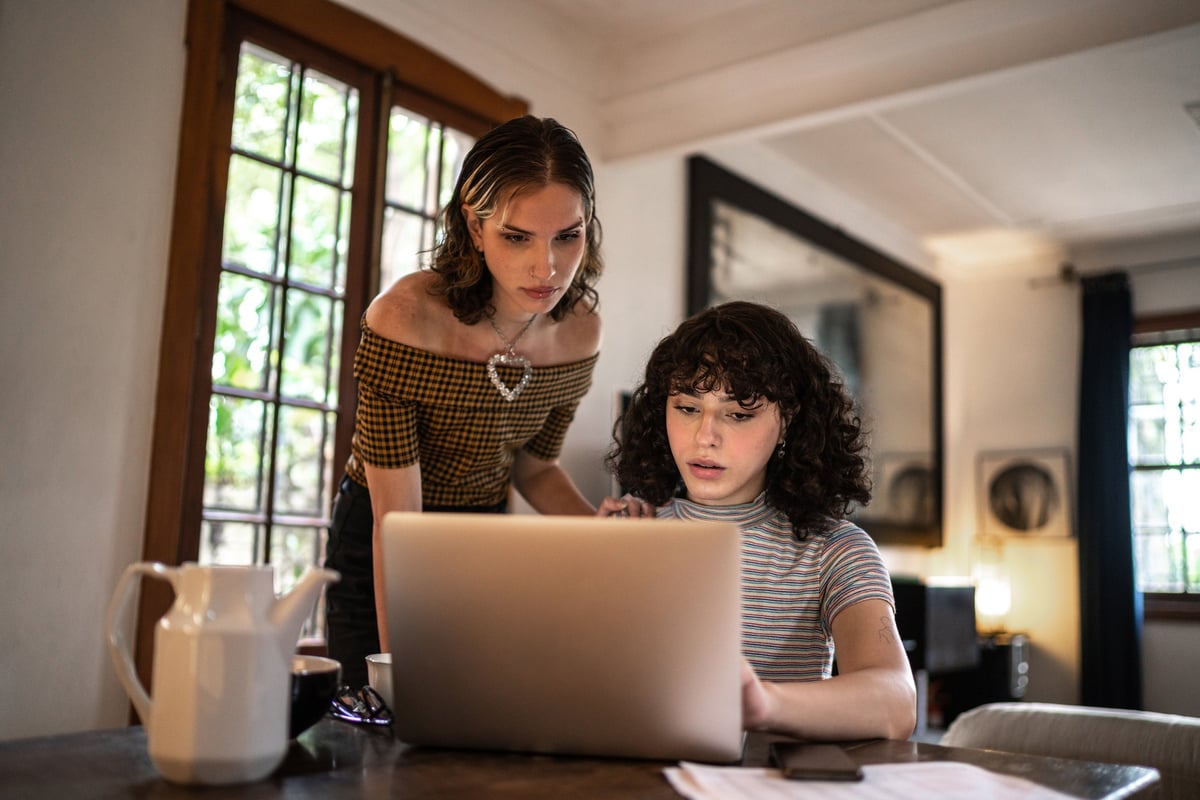 The quick answer? Nobody really knows for sure.

Are we doomed to land in recession territory in 2023? That’s the question on many people’s minds as dire warnings keep sounding.

Many financial experts are certain that a recession is inevitable in the new year. Others aren’t as convinced, though. And that can leave workers in a tough spot.

Are all of those recession warnings still valid?

For months now, you’ve probably seen warnings cautioning workers to shore up their savings in case a recession hits and companies are forced to lay off workers in droves. But there’s reason to believe we may not land in recession territory in the new year as some experts have predicted.

Very recently, Goldman Sachs said it thinks there’s a 35% chance of a recession in the next 12 months. That’s clearly a far cry from 0%, but also, a far cry from 100%.

Meanwhile, during the third quarter of 2022, gross domestic product (GDP) rose at an annual rate of 2.6%. That’s a stark contrast to the declines in GDP we saw during the first two quarters of the year.

And then there’s unemployment data to look at. In October, a total of 261,000 nonpayroll jobs were added to the economy. Meanwhile, the national unemployment rate sat at 3.7%, which is comparable to the jobless rate prior to the pandemic.

All of these indicators hardly point to a worsening economy. So to say that we’re steadily inching toward a recession isn’t necessarily accurate.

But here’s the tricky and frustrating part of the equation — we also can’t say with certainty that we’ll manage to avoid a recession in 2023. And that’s why the whole “hope for the best, prepare for the worst” mantra really plays nicely here.

Since we don’t know how economic conditions will evolve in the coming months, it’s a good idea to prepare for a recession. That could mean boosting an emergency fund or getting a side hustle as a backup income source.

Is it possible these moves might end up being unnecessary? Sure. But are they poor financial choices? Not at all. So those who take steps to gear up for a recession stand to come out ahead either way — even if economic conditions don’t worsen.

Even the most seasoned economists can’t say with 100% certainty that a recession is bound to happen. So there’s no sense in panicking over a downturn that may not come to be.

The best bet at a time like this is really to take a “wait and see” approach. Follow the news, because the indicators above, like GDP and unemployment, could be an early sign that things are about to take a turn for the worse. But also, boost your savings, and use that as a means of staying calm.

If you have money to get yourself through a period of unemployment, you’ve really done the best thing you can. And keeping a level head is a far better option than lying awake at night worrying about job loss — and the unwanted consequences that could come along with it.

If you’re using the wrong credit or debit card, it could be costing you serious money. Our expert loves this top pick, which features a 0% intro APR until 2024, an insane cash back rate of up to 5%, and all somehow for no annual fee.

In fact, this card is so good that our expert even uses it personally. Click here to read our full review for free and apply in just 2 minutes.