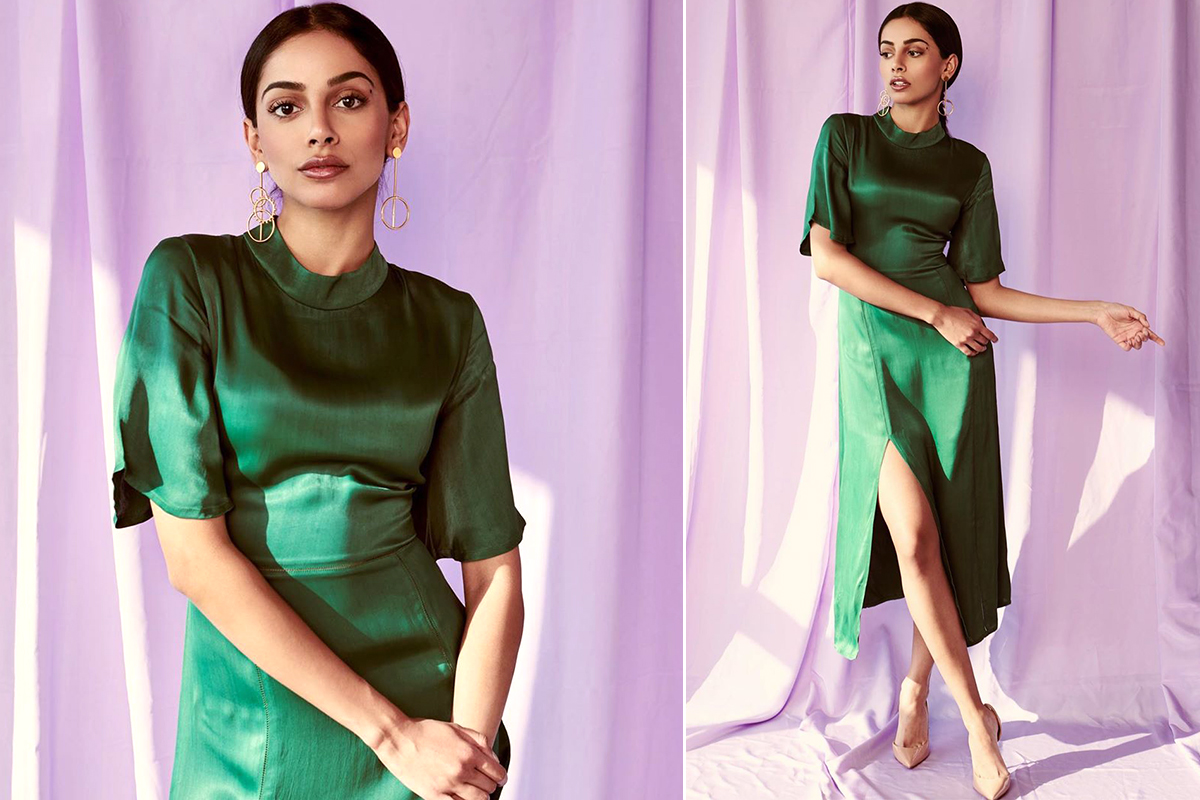 On the professional front, Banita was last seen in the 2019 Tamil romantic drama film, Adithya Varma with newcomer Dhruv Vikram, a remake of the Telugu film Arjun Reddy (2017). She will be seen in Eternal Beauty, an upcoming drama romance film, written and directed by Craig Roberts. She will also be seen in Sardar Udham Singh, an upcoming biographical film directed by Shoojit Sircar alongside Vicky Kaushal in the lead role of Udham Singh.

Shah Rukh Khan Posing With Jason Momoa And Jackie Chan In This Throwback Pic From Joy Forum 2019 Is Exactly What You Need To Brighten Up Your Dull Rainy Evening!

Aparajita Ayodhya: Kangana Ranaut to Direct the Film Based on Ram Mandir Case, Says ‘It’s a Story of Love, Faith and Unity’
Alia Bhatt Is Glowing Golden in Her Latest Sun-Kissed Picture and We Wonder if Beau Ranbir Kapoor Should Be Given the Photo Credits!
Comment

Sessions vies for Senate comeback in race shadowed by Trump

“Hard For Me To Play Meaningless Games”: Steph Curry Reveals His Thoughts on NBA’s Second Bubble

US government not as prolific an executioner as states

Shah Rukh Khan Posing With Jason Momoa And Jackie Chan In This Throwback Pic From Joy Forum 2019 Is Exactly What You Need To Brighten Up Your Dull Rainy Evening!

Coronavirus deaths take a long-expected turn for the worse