Ousted casino mogul and Wynn Resorts founder Steve Wynn, 78, seems to want to get as far away from his former Las Vegas-based company as possible.

Wynn is selling off his assets in the Southwest following allegations of sexual misconduct at Wynn Resorts — accusations which he denies but that still cost him $20 million in investor settlement claims. In addition to listing his $25 million Las Vegas mansion this summer, the scandalized billionaire listed his 11-bed, 14.5-bath mega-mansion in Beverly Hills for an eye-popping $110 million on January 22.

“When you walk in[to the house], you are immediately struck by the scale, the height and the symmetry of the property. You feel the quality immediately,” listing broker Leonard Rabinowitz of Hilton & Hyland told The Post. “The senses are hit by just — ‘Wow, this is a very special place.’”

The 27,150-square-foot megamansion with vaulted ceilings has a 40-seat home theater, a commercial-grade gym with almost 20 pieces of heavy equipment, a spa suite with massage tables and a 700-bottle wine room, according to the listing broker.

The house also has a reception area, bar, grand living room and office, as well as an independent apartment attached to the house. The owner’s suite has dual amenities, and three bedrooms are reserved for staff, while two bedrooms are designated for security.

“In some of these luxury houses, you get a little projector from Best Buy hanging in there, and they call it a theater. This theater has a projection booth and the same equipment as they have in the finest movie theaters. But that’s just the way Steve does things,” said Rabinowitz.

Wynn originally listed the property for $165 million in March 2020. 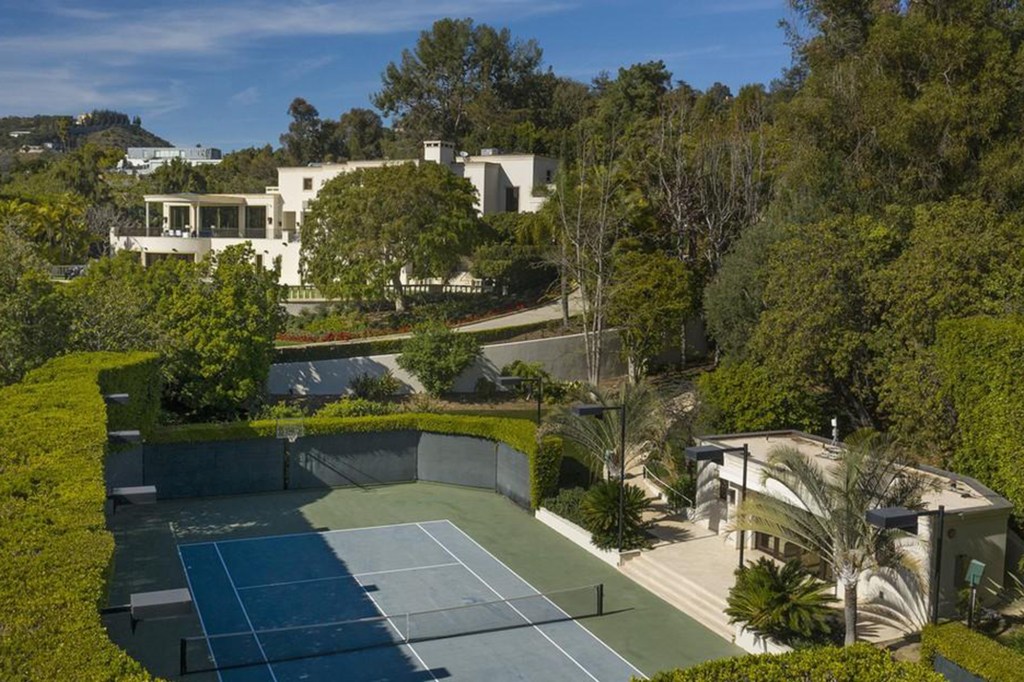 “It’s rare to find almost three acres of usable land in Beverly Hills. It’s really like being at a resort,” said Rabinowitz, who said Wynn added a generator that could power the entire estate for weeks in case of earthquakes or other power-disrupting events. “That’s the way he does things.” 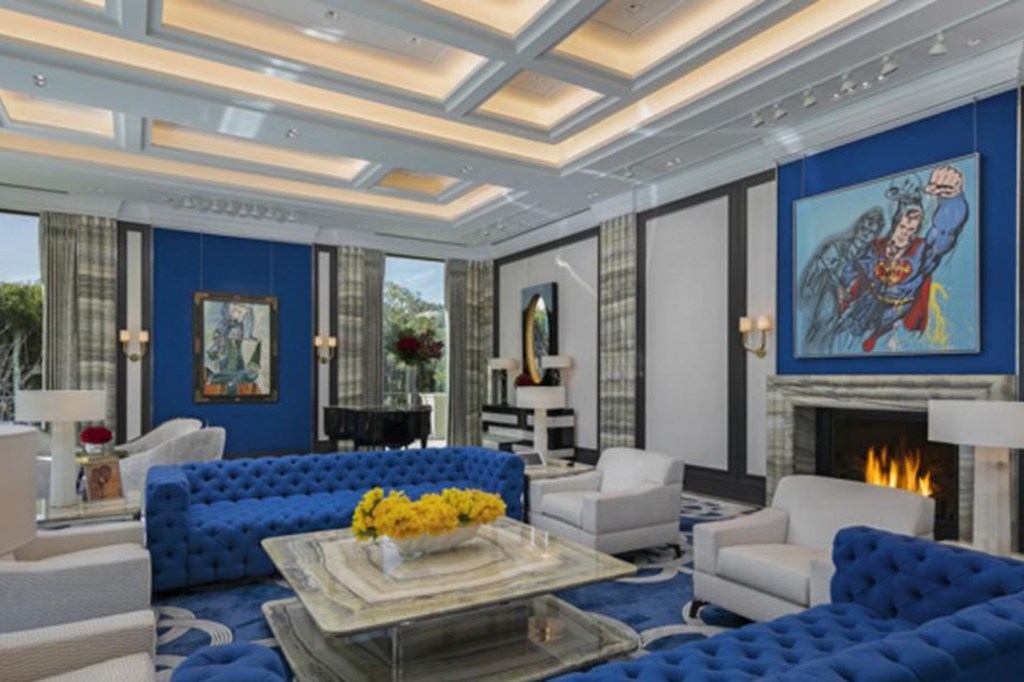 Wynn bought the property in 2015 when its previous owner, Guess co-founder Maurice Marciano, stepped down as Chairman of Guess, also due to allegations of sexual misconduct. 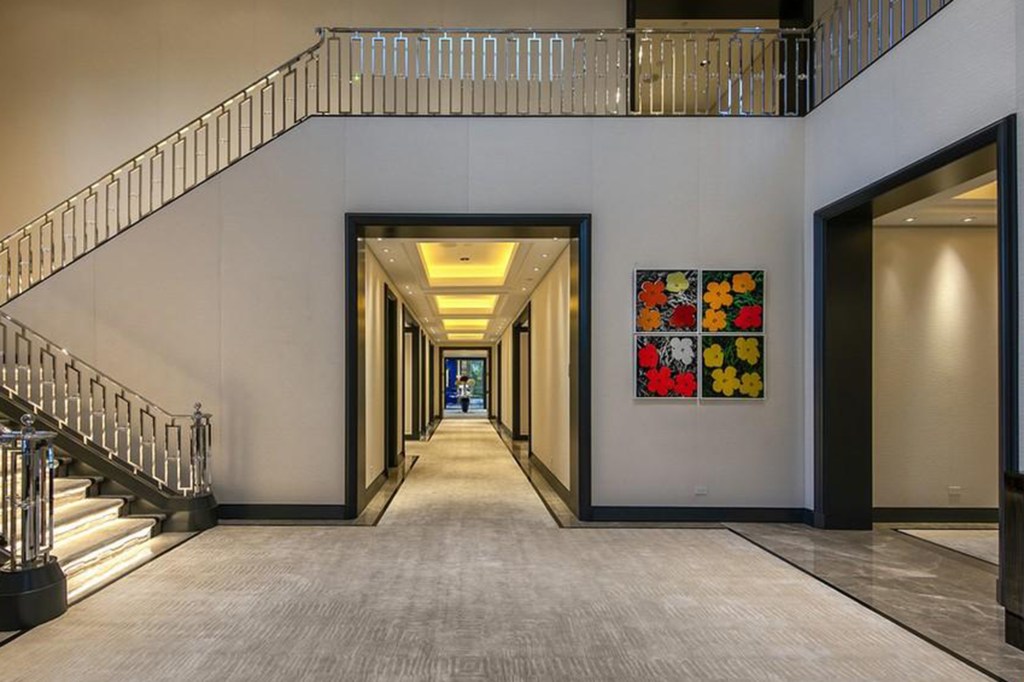 The owner’s suite has dual amenities, and three bedrooms are reserved for staff, while two bedrooms are designated for security.

Wynn bought the property as an investment in 2015 when its previous owner, Guess co-founder Maurice Marciano, stepped down as Chairman of LA-based clothing company Guess, also due to allegations of sexual misconduct.

Wynn spent $48 million on the property, which was built in the 1990s. He is said to have poured millions into renovating the house, led by architect-to-the-stars William Hablinski and Wynn Resorts’s interior designer Roger Thomas. In total, Wynn added 10,000 feet to the complex, including a palatial grand living room and an independent apartment, according to the listing.

“Wynn is an art collector, and he built for that,” adding infrastructure for in-home galleries, said  Rabinowitz  “The attention to detail at this place is amazing. Everything is perfect. His wife Andrea had a lot of influences there too.” 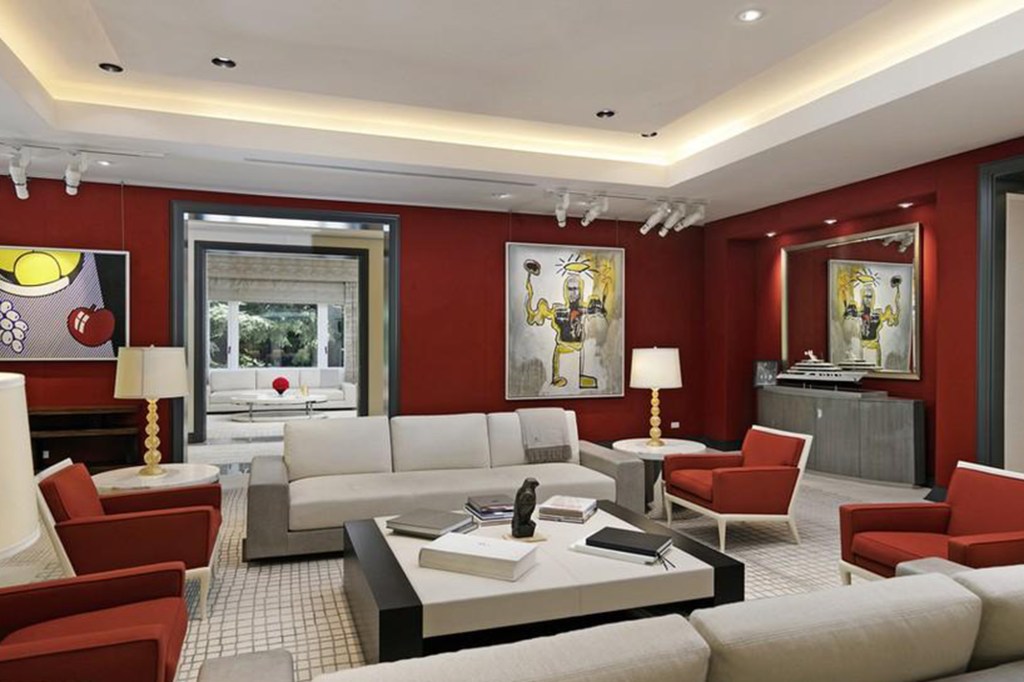 Wynn is also selling a property in Las Vegas. 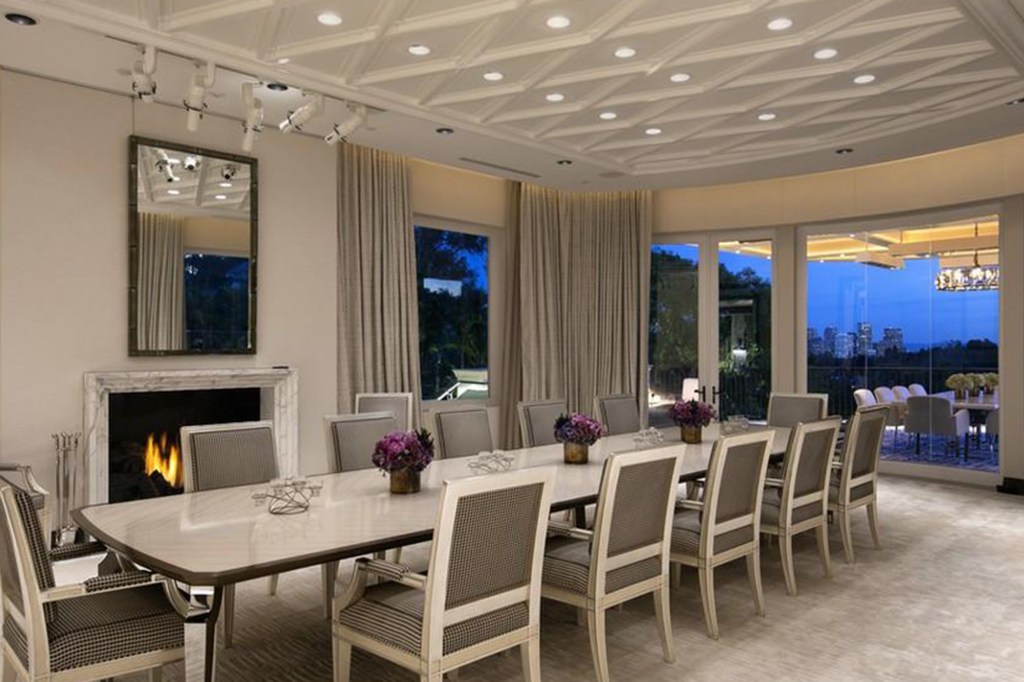 With vaulted ceilings and intricate TK doors, the house also has a reception area, bar, grand living room and office.

Wynn, who Forbes estimates is worth $3 billion, originally listed the house for $165 million in March 2020. He also owns a townhouse in NYC and two mansions in Florida. His Palm Beach home is his primary residence, according to Rabinowitz.

Hilton and Hyland’s Jack Friedkin and Rick Hilton co-listed the home with Rabinowitz.

The Girl on the Train Movie Review: Parineeti Chopra’s Netflix Thriller Is a Shallow Remake With a Surprise End-Twist (LatestLY Exclusive)

Netflix pledges $100 million to improve the diversity in its shows

Lessons learned from my first year as a youth basketball referee

The Girl on the Train Movie Review: Parineeti Chopra’s Netflix Thriller Is a Shallow Remake With a Surprise End-Twist (LatestLY Exclusive)

Batman’s next comic series is a Fortnite crossover