Emily Ratajkowski is “super into” Pete Davidson amid their blossoming relationship.

After the pair were spotted together for the first time on Wednesday while celebrating Davidson’s 29th birthday, sources told E! News the “charming” comedian is already “winning over” Ratajkowski.

“It’s still very new, but they have been in nonstop communication and she just went out with him to celebrate his birthday and wanted to make him feel special,” an insider told the outlet.

“It’s a chill relationship so far,” they continued. “There’s no pressure to make it exclusive, but she really likes him.”

Although the pair aren’t taking things too seriously, sources confirmed on Monday that the twosome is dating and “have been talking for a couple of months.”

The pair were spotted for the first time together earlier this week. 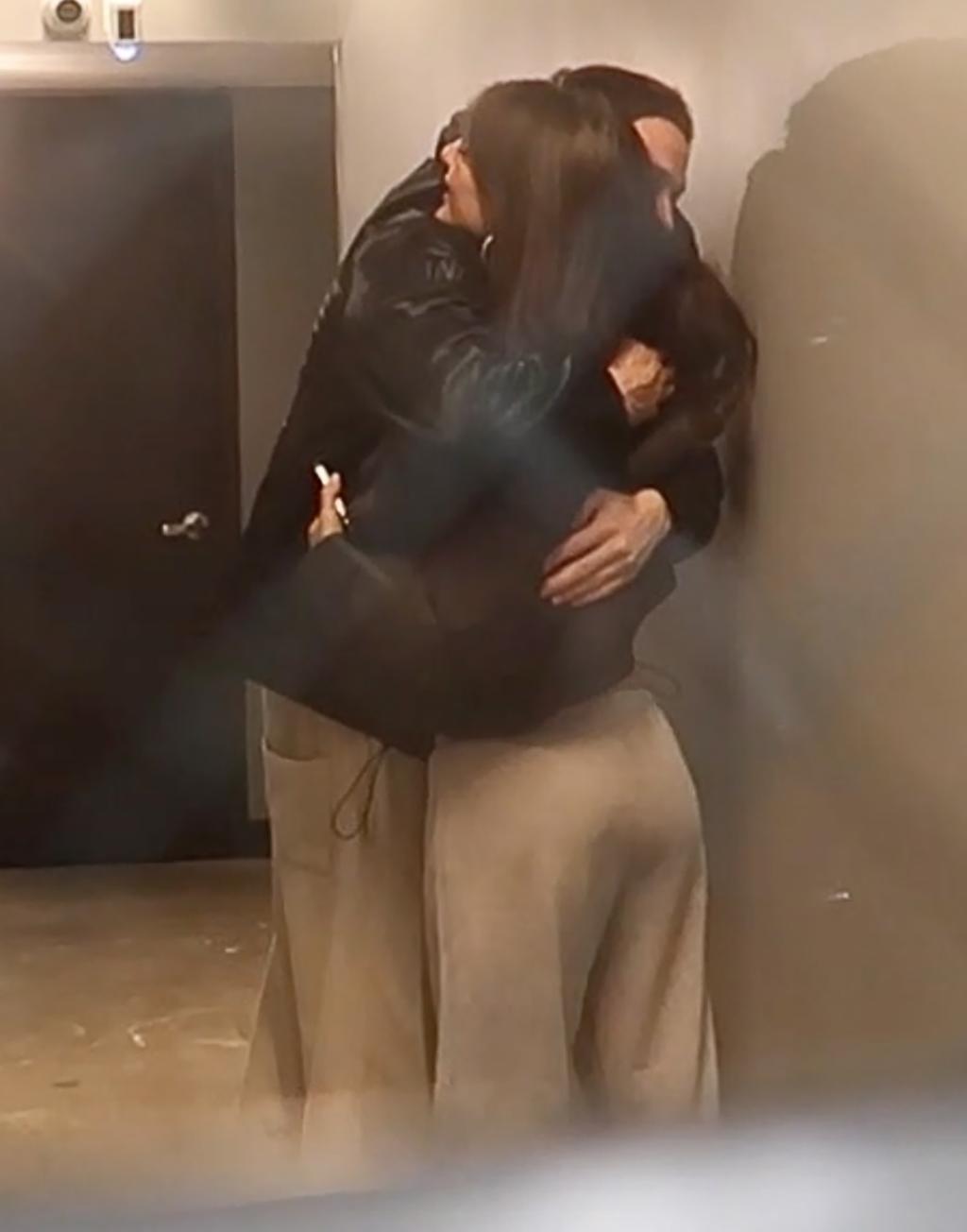 The pair were spotted for the first time together earlier this week.

“Pete makes Emily laugh and he loves how intelligent she is,” a source told Us Weekly, adding that they “both really like each other.”

While the two seem to be smitten, the 31-year-old model plans to keep her options open and date multiple people now that she’s newly single.

The supermodel took to TikTok after her PDA-packed outing with Davidson to film herself lip-syncing to an audio that stated, “I would be with multiple men, also some women as well. um, everyone’s hot but in an interesting way.”

That wasn’t the only hint that Ratajkowski — who split from husband Sebastian Bear-McClard earlier this year — dropped on social media in the past couple of days about her budding romance.

The “My Body” author has liked multiple posts about the “Saturday Night Live” alum’s dating history — and even subtly supported his ex-girlfriend, Kim Kardashian.

Eagle-eyed fans noticed that Ratajkowski liked Kardashian’s recent Instagram post just hours before the “Kardashians” star posted a cryptic message about being in a “hard place.”

“One thing I realized is that everything always ends up working out,” the post read. “Sometimes even better than you can imagine.

Kardashian and Davidson called it quits after nine months of dating back in August due to conflicting schedules and long distance.

Ironically, the former “SNL” star was featured for the first time on Kardashian’s Hulu series the same day he and Ratajkowski enjoyed a late-night rendezvous.