A former longtime maître d’ at Manhattan’s the Waverly Inn was shot dead in a carjacking in his native Mississippi, where he’d returned amid the coronavirus pandemic earlier this year.

Kenny Wayne Mason, 52, was found Oct. 21 on the side of a Greenville road with two gunshot wounds, his vehicle missing, the Mississippi Clarion Ledger reported.

Washington County Sheriff’s Deputies on Monday tracked down the maroon Chevy Trailblazer that Mason had been driving and arrested three men inside the SUV.

Mason’s sister, Holly Mason, told the Ledger her brother had moved back home from the Big Apple in March to help care for their mother and write a book.

“He meant so much to so many people,” Ashley Merriman, the former executive chef at Waverly Inn, told the Mississippi Free Press

She also paid tribute to Mason on Instagram, writing “I say your name over and over and over again in my head, closing my eyes and wishing for a different truth.” 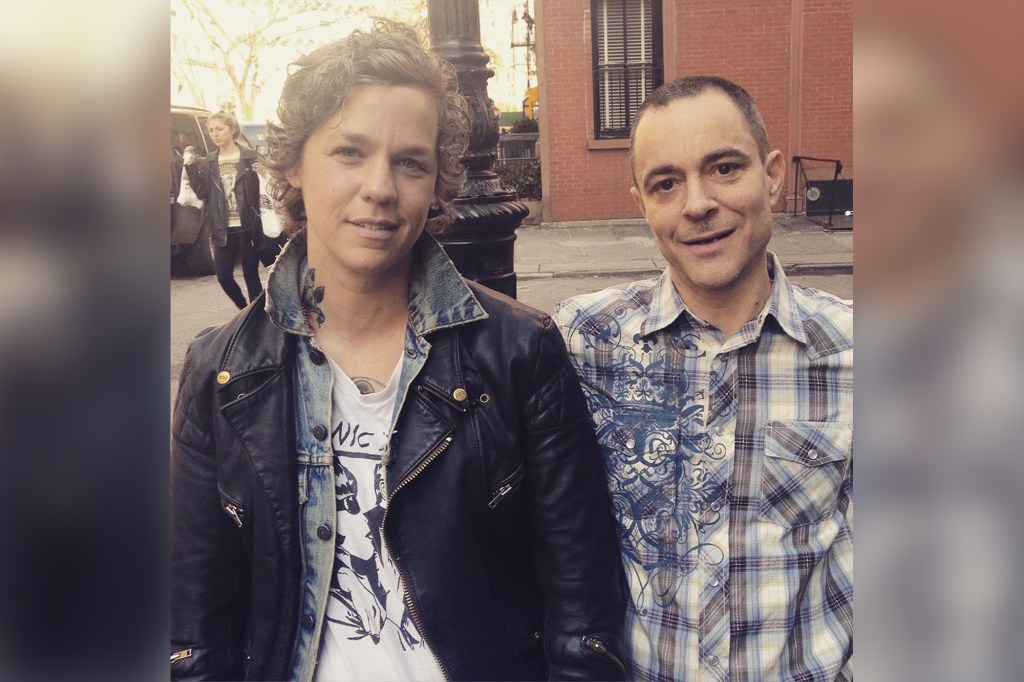 In addition to working at Waverly Inn for several years, Mason was the co-founder of the New York-based nonprofit Stop Abuse Campaign, which seeks to help prevent child sexual abuse and neglect.

“This senseless act of violence has created a great void for Kenny’s family, his thousands of friends in New York, and across the globe,” campaign co-founder Andrew Willis said in a statement Monday to the Ledger.

“Empathy drove Kenny. I’ve just been looking through thousands of photos of him. I feel so lost one moment and so determined to drive forward the next.”

AWS outage has taken down a big chunk of the internet

The best Black Friday 2020 TV deals you can get

Who to start, sit in fantasy football for NFL Thanksgiving games Week 12