Gisele Bündchen is putting on a united front.

The supermodel commented a red heart emoji underneath a photo of her ex-husband, Tom Brady, and her stepson, Jack, less than a month after the former couple finalized their divorce.

The Tampa Bay Buccaneers quarterback shared the snap, which showed the 15-year-old practicing with him on the football field, on his Instagram account on Wednesday.

“❤️ My Inspiration ❤️,” wrote Brady, who was in the background of the picture.

Although the NFL star, 45, shares Jack with ex Bridget Moynahan, Bündchen, 42, has helped raise the rising football star since he was a baby.

Bündchen commented a red heart emoji underneath a photo of Brady and Jack play ing football.

Bündchen commented a red heart emoji underneath a photo of Brady and Jack playing football.

Just a few days earlier, Brady revealed he was focused on being “the best dad” following the end of his 13-year marriage.

While reminiscing on the impact his own parents made on his success, the athlete said, “I just want to be that for my kids.”

Bündchen filed for divorce from the seven-time Super Bowl champion in October after Page Six exclusively reported in September that they got into an “epic fight” over his decision to “un-retire” from the NFL.

The Brazilian beauty previously revealed that she had asked Brady “over and over” to be “more present” with their children — which he seems to have finally embraced. 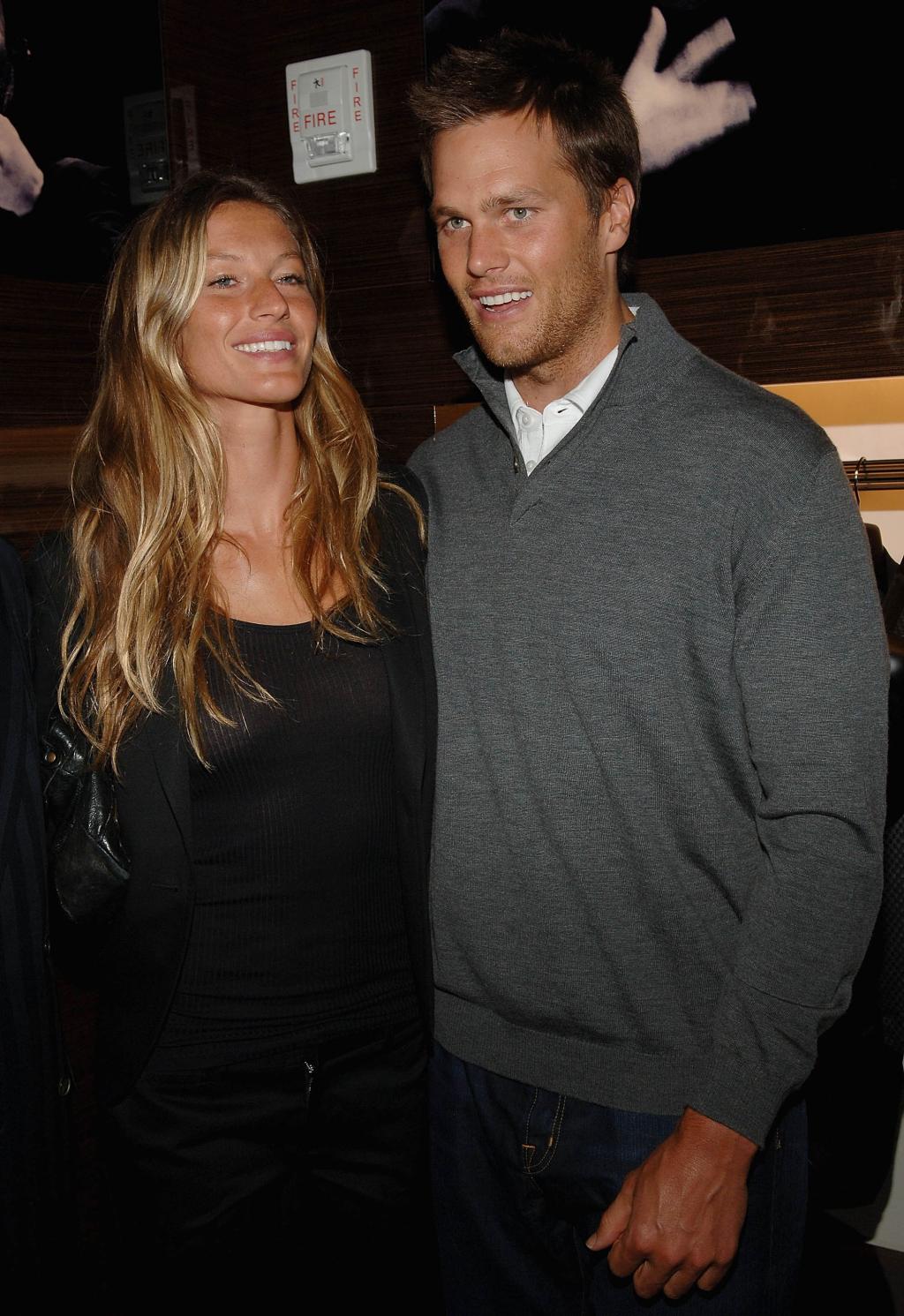 The exes share children Benjamin and Vivian in addition to Jack, whose mother is Bridget Moynahan. 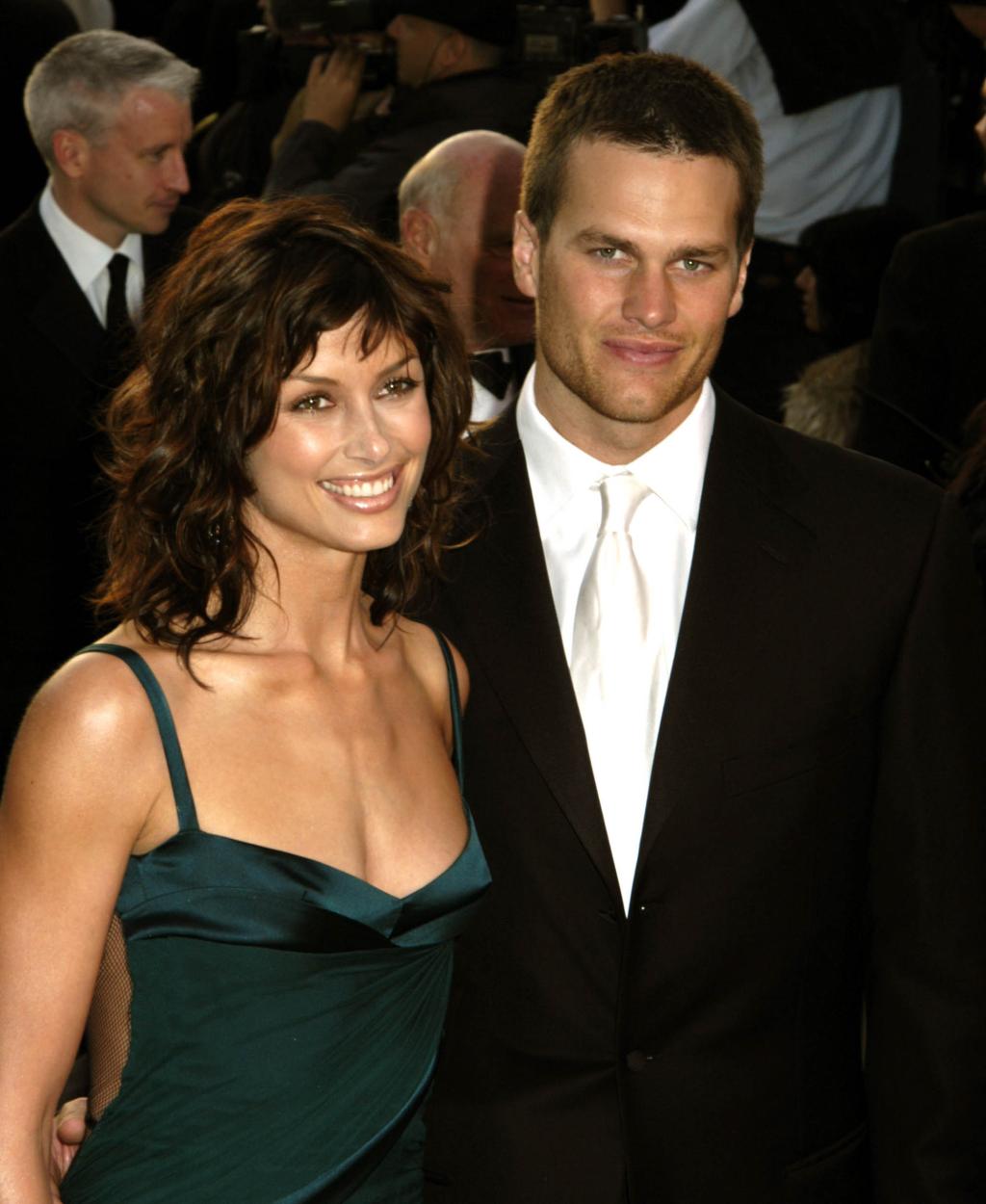 The exes share children Benjamin and Vivian in addition to Jack, whose mother is Bridget Moynahan.

The quarterback was recently spotted indulging in some pizza with his kids at Brooklyn Heights pizza eatery Dellarocco’s.

Onlookers shared that the newly single star looked “happy” as the foursome chowed down on “an array of delicious pizzas.”

Just a few weeks before the pizza outing, Brady went incognito as the Grim Reaper while trick-or-treating with his kids.

Bündchen, meanwhile, has been enjoying the company of jiu-jitsu instructor Joaquim Valente as of late.

Romance rumors started swirling earlier this month when the former Victoria’s Secret Angel and Valente grabbed a bite to eat together while on vacation in Brazil with her kids.

However, a source told Page Six that the speculation was “completely false,” calling the duo’s relationship “strictly platonic and professional.”

“Joaquim and his two brothers have instructed Gisele and the children in martial arts for the past year and a half,” the insider added.

And yet, other insiders suggested Bündchen was “sending Tom a message” by stepping out with another man.