WWE made a shocking decision last week. As Miz and Morrison revealed on Talking Smack, ‘The Golden Goddess,’ Mandy Rose got drafted to Raw.

Miz took the credit for the draft as he wanted the Money in the Bank winner Otis to concentrate more.

WWE even posted an update on their website, leading fans to look for Rose on Raw this week. However, Rose did not make an appearance on the show. She won her first major singles match on SummerSlam, only to be drafted.

Here’s why Mandy Rose did not appear on Raw

As she said on Twitter, Mandy was not on Smackdown for three weeks, only to get shifted. Miz might have done it out of spite but Mandy and Otis will not break up.

Despite her initial frustration with the draft, Mandy seemed excited for Raw as she retweeted WWE’s post with her hashtag.

However, she did not appear on the brand. It could be because Mandy is NOT happy with her trade.

The absence of Mandy Rose seems like a last-minute decision on WWE’s part. Raw already had a pre-scheduled match for the Women’s Championship as well as a tag team match with the champions in attendance.

Pushing Mandy in this situation would have taken the spotlight away from her. WWE is probably looking for the right moment to give Mandy a proper introduction to the red brand. 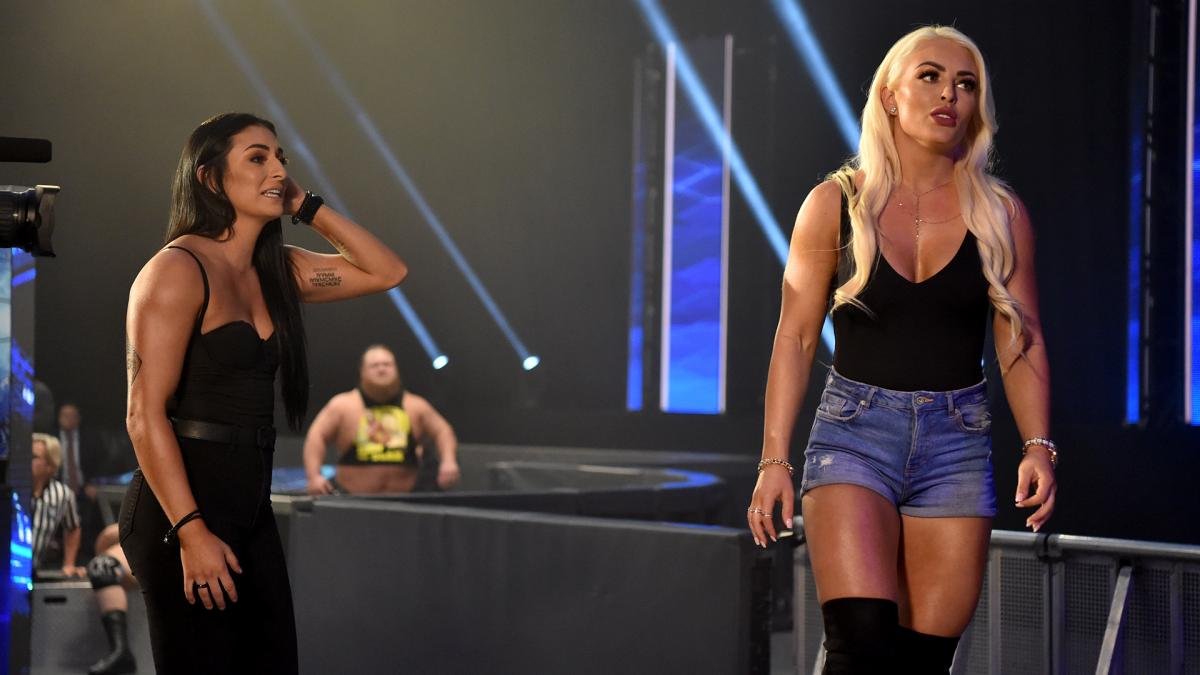 WWE is probably pushing Rose for a proper singles run. She could also be teamed up with Billie Kay. Mandy was previously teamed with Sonya Deville but they had a major fall-out.

As Miz said earlier, Mandy Rose and Otis can both focus on their achievements without the other person holding them down. We hope they don’t break their relationship in the process!

Razer made wireless versions of its most popular accessories

NYC students who need reading tutors may be out of luck

Shannen Doherty is in ‘good spirits’ amid cancer battle

Saudi Arabia to lift ban on Mecca pilgrimage amid virus

If Microsoft Flight Simulator has you craving air combat, try this flight sim next