Her body was discovered by authorities from the Franklin County Sheriff’s Office around 7:00 am on Wednesday, December 1, 2021. The Major Case Squad of Greater St. Louis was later appointed to investigate the case further.

Officials reportedly seized a 9mm handgun from a home in the Pacific and marked it as the possible “murder weapon” leading up to the arrest of the teenagers. The Rockwood School District spoke to KSDK about the situation and said that counseling has been arranged for everyone affected by Kiley Kennedy’s death:

“Please join us in expressing our deepest sympathy to Kiley’s family and friends, as well as the students and staff at Eureka High School. Let’s continue to wrap our arms around each other and do all we can to find a way to heal together through this difficult time.”

Kiley Kennedy’s coworker Mackenzie Shelton has also arranged a GoFundMe campaign to raise funds for the former’s funeral expense and to support her family. The fundraiser has already received more than $4000 in donations.

Who was Kiley Kennedy?

Kiley Kennedy was a high school student and working professional from Eureka and was recently shot dead by two teenage boys near Pacific, Missouri. She was reportedly heading towards Country Air Drive when she got into an altercation with the suspects over money and narcotics.

She was shot in the chest once and succumbed to gunshot wounds before authorities discovered her body. Kiley’s brother Logan Kennedy said on Facebook that his sister was a dancer, skateboarder and loved animals. He mentioned she was loved by everyone who knew her. 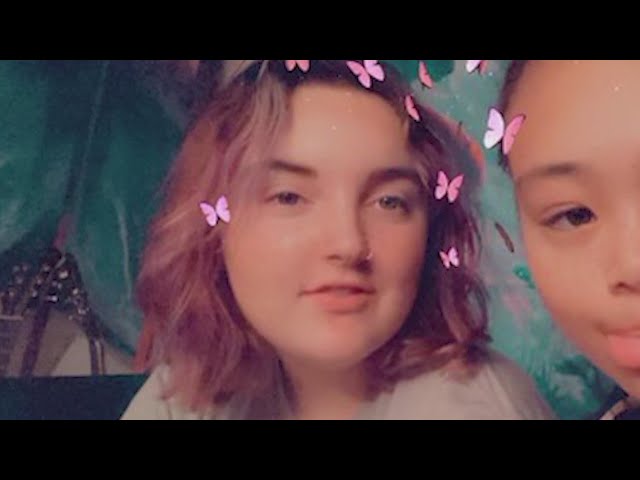 Logan mentioned that his family is looking for justice but also asked everyone to be understanding and considerate:

“At this time a lot of people are wanting justice, and our family wants justice, too. However, we have to extend grace. The person that did this is human, and made a huge mistake, that has broken the lives of many. However, we cannot turn my sister’s life into darkness. We must pray for the person or persons involved.”

Sheriff Steve Pelton from the Franklin County Sheriff’s Office said in a statement that Kiley Kennedy’s death was tragic, especially because she was young:

“It’s tragic when a life is lost in general, but to have someone so young and the suspects being young, it’s really disheartening. So as a community, we need to be there to support the family and the friends of the victim when it comes to that.”

The two suspects have been charged with second-degree murder and are currently detained in St. Charles County. However, their names have not been revealed since they are being charged as juveniles.