The recent DMCA takedowns by Twitch have become the biggest talking point in the gaming community. The fact that playing a few minutes of music on their stream could now risk a streamer’s livelihood is jarring.

The issue also found its way on The Courage and Nadeshot Show. 100 Thieves CEO Nadeshot and content creator Courage record this regular podcast and discuss recent happenings in the gaming community, alongside a special guest on each episode.

In a recent episode, Courage and Nadeshot invited veteran YouTuber NoahJ456 to talk about Call of Duty Zombies mode in Warzone and Cold War.

Considering the show had both, a YouTuber and Twitch streamers, Nadeshot brought up the issue of Twitch’s DMCA takedowns. He wanted to present to the viewers with an opinion of a Twitch streamer who has gone through the same. Moreover, he also wanted the opinion of a YouTuber who is used to a platform that has been strict with DMCA regulation for a long time.

Courage started the conversation off by talking about how YouTube gave up the fight against DMCA a long time ago. Therefore, YouTubers always had to be 100 percent sure that they don’t include copyrighted content in their videos. However, Twitch streamers never had to go through something like this.

Courage talked about how Twitch’s actions were much worse than what YouTube has been doing for years. He felt that Twitch will always choose its safety over a content creator on the platform. They won’t hesitate for a second, even if they have to ban their top content creator to avoid lawsuits from music labels. 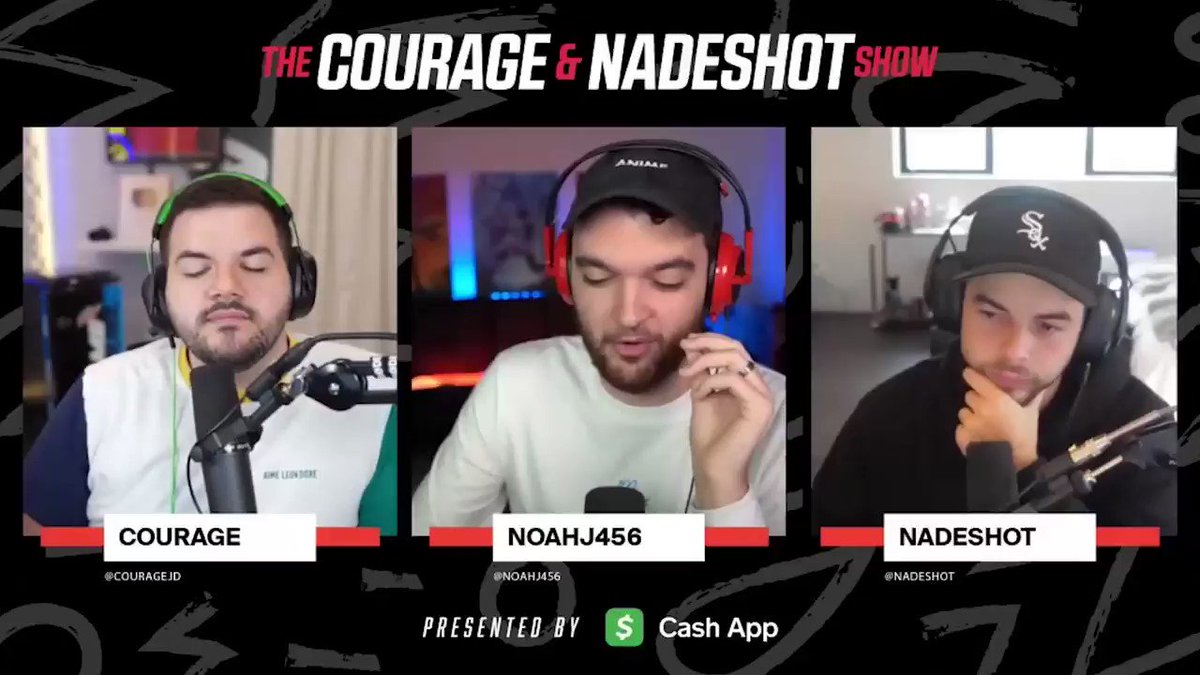 This is where Noah brought in comparison to YouTube. Initially, when the takedown had begun, he saw the humor in the situation. He said that Twitch streamers had been playing music on streams for quite some time, and it’s just catching up to them now.

Noah also mentioned how various games that streamers play might have a license to the music. However, when a streamer plays this game and is unaware of such content, they are at a risk of facing a ban.

The trio thus concluded that both games and Twitch should figure out a way to avoid such situations. Games should have streamer friendly modes where they disable all the copyrighted content. Moreover, Twitch should also implement a mechanism like YouTube where the streamer might lose revenue but is not at risk of getting banned.

Knicks and Nets 2020 preseason schedules are out

Alto’s Adventure and Odyssey quietly arrive on Nintendo Switch, on sale for $7.49

Knicks and Nets 2020 preseason schedules are out

How much longer will Texas’ close losses haunt Tom Herman?

Top Iranian Nuclear Scientist Killed: What You Should Know

Instagram model catches cheating men by sliding into their DMs