“Guess I’m an old f–ker. But i feel like if i walk into a room and these two guys are there looking like this, I have zero anxiety about trying to get the girl,” the “Southern Charm” star, 42, tweeted on Saturday.

Rose’s message was accompanied by a “Chicks in the Office” meme featuring photos of Davidson, 29, and Styles, 28.

The reality star admitted that both the comedian and the pop superstar have “impressive” rosters of A-list exes — but suggested that they wouldn’t have been so lucky without their fame.

“Strip away the celebrity for second,” he concluded. “And consider it.”

Davidson and Styles’ respective dating histories have long made headlines.

The former “Saturday Night Live” cast member has courted the likes of Ariana Grande and Kim Kardashian and is now dating Emily Ratajkowski.

The “Saturday Night Live” alum has courted the likes of Kim Kardashian and Ariana Grande. 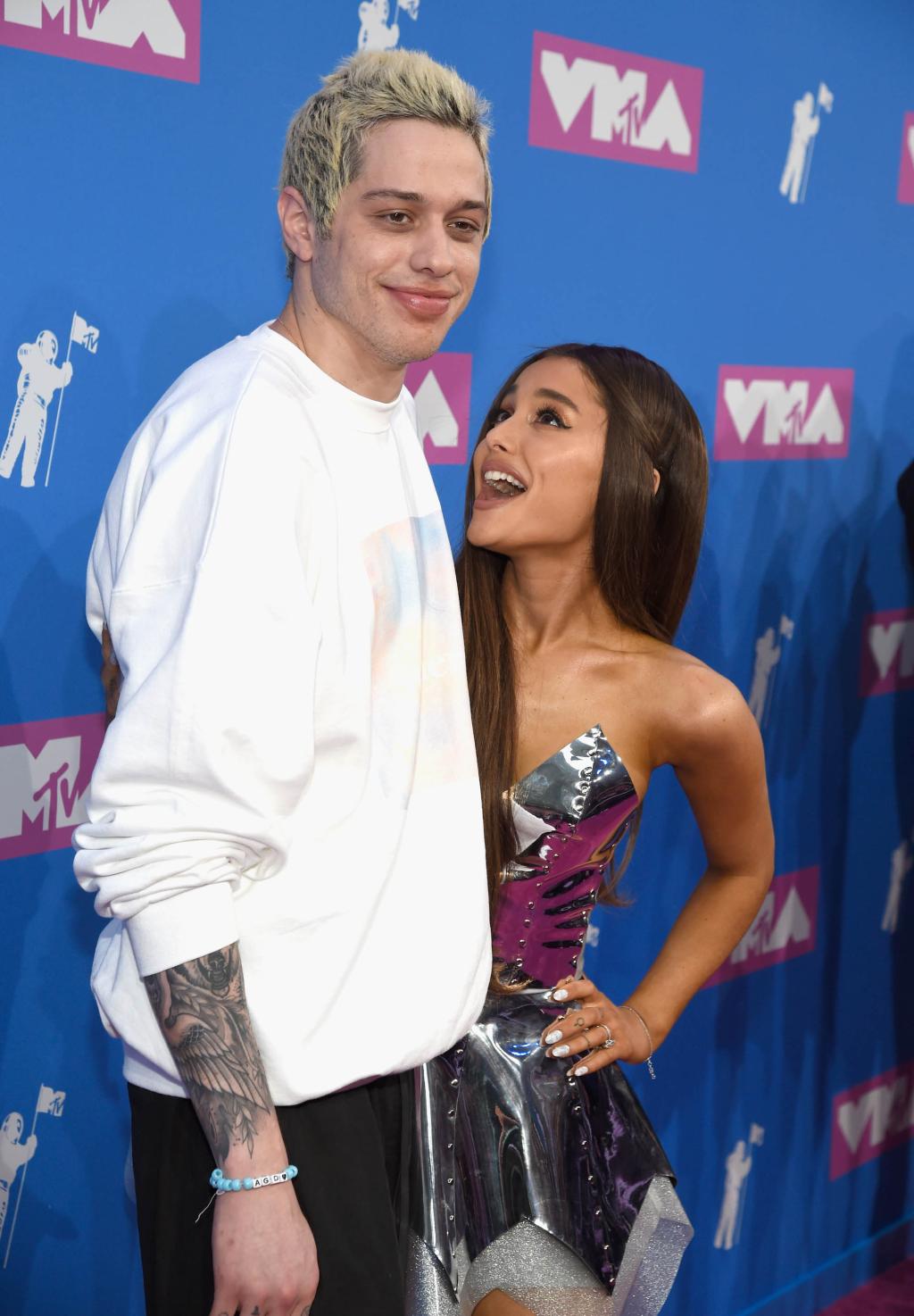 The “Saturday Night Live” alum has courted the likes of Kim Kardashian and Ariana Grande.

Page Six broke the news in May that the famed…

Meanwhile, Styles has entertained high-profile romances with Taylor Swift and Kendall Jenner, among others.

Most recently, the “Watermelon Sugar” singer was in a relationship with Olivia Wilde. However, news broke last Friday that they went their separate ways after nearly two years together.

A source exclusively told Page Six that the “Don’t Worry Darling” co-stars are still friends despite their split.

“There is no bad blood between them. Harry didn’t dump Olivia, or vice versa,” the insider shared.

“This is the longest relationship Harry’s ever had, so clearly they have a special bond.”

For his part, Rose’s last public relationship was with his “Southern Charm” co-star Taylor Ann Green, whom he dated for two years before breaking up over the summer.