“Well, let’s keep it real,” Osefo says. “Peter told me that him and G [Thornton’s husband, Gordon] and Mia used to go on vacations together, but Mia did some snake s–t to Peter’s girlfriend at the time.”

The “Tears of My Mother” author then scoffs at Thornton for repeatedly calling Thomas her “brother.”

“So all this, ‘Peter’s my brother?’ Since when is Peter your brother?” she says. “Because last time I checked, Peter told me that he stopped messing with y’all.” 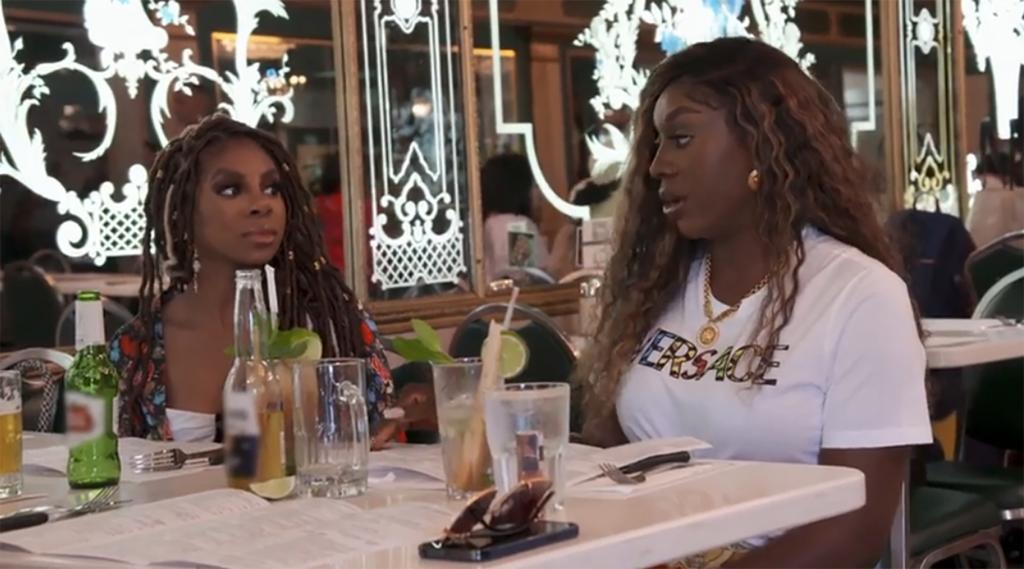 Osefo and Thornton are currently at odds on the Bravo reality show because the latter threw a drink in the former’s face during a Miami girls’ trip.

The drama occurred when the ladies went out for dinner at Bar One Miami Beach, owned by Thomas, the ex-husband of “Real Housewives of Atlanta” alum Cynthia Bailey.

Earlier in the season, Osefo and Thomas discussed the possibility of opening a Nigerian eatery and lounge together in Baltimore.

Though plans for their joint business were still in the beginning stages, Thomas told Thornton that he had “beef” with Osefo because she came to his city without contacting him.

Thornton confronted Osefo at the table, telling her she should have notified Thomas that she would be in town.

After Osefo defended herself, Thornton threw her cocktail — and, later, her purse — at the political commentator and was eventually escorted out of the restaurant by production.

“I’m hurt because I feel as though no one should violate someone and their space,” Osefo says in our sneak peek, reflecting on the incident. “And she threw a drink at me over Peter?!”

In a confessional, Darby, 34, suggests that Thornton’s explosive reaction stemmed from fear that Osefo may spill more tea in the future.

“Whatever Wendy knows, whatever Mia did, it must be juicy, because the way Mia turned into Hulk at that table, this is something she doesn’t want anyone to know,” she says.

Osefo told Page Six in October that “nothing was said that warranted” such an outburst from Thornton.

Thornton, meanwhile, previously told us that she regrets her actions from the night at Bar One: “I do not think that anybody deserves to have a glass [thrown] in their face. I’m not perfect. I make mistakes.”

In a tweet Wednesday, Thornton expressed even more remorse. 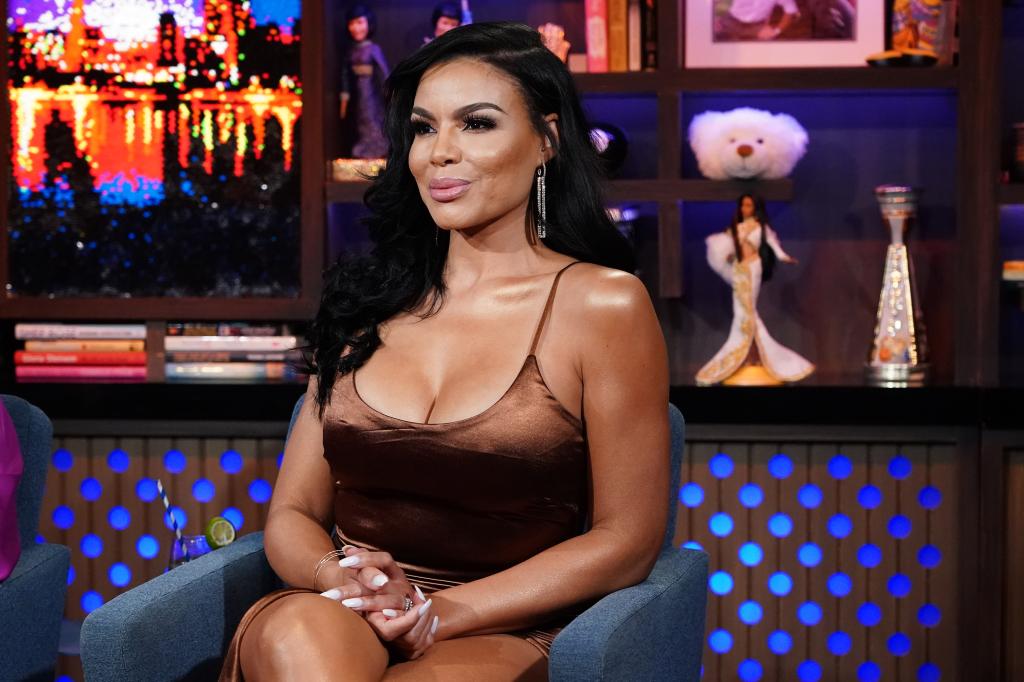 Thornton has expressed remorse for her outburst, calling it “intolerable.” 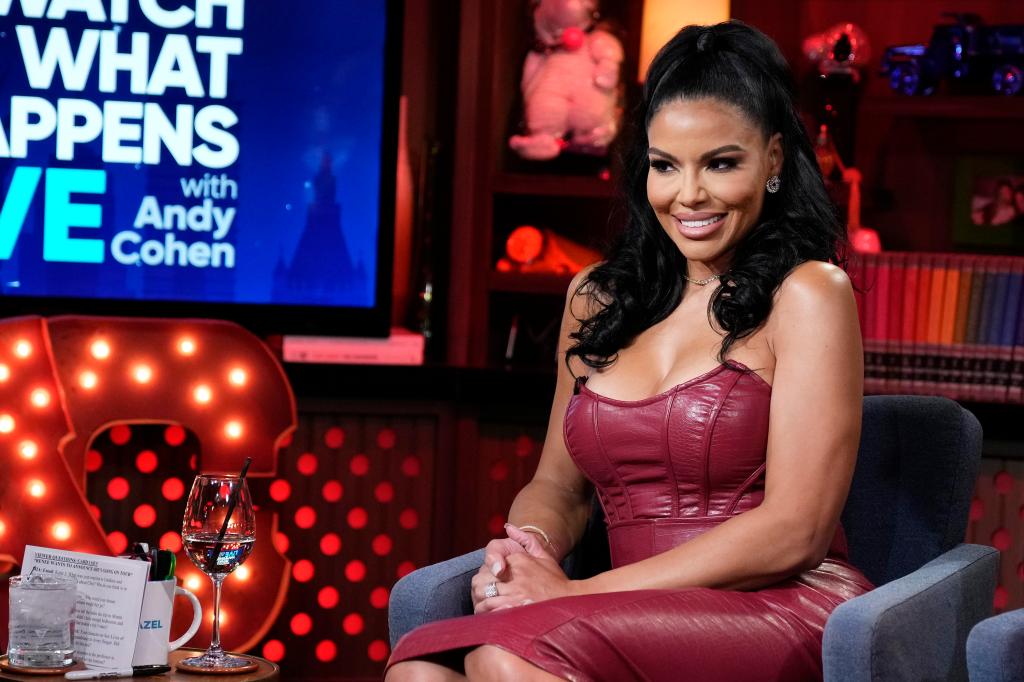 Thornton has expressed remorse for her outburst, calling it “intolerable.”

“My actions towards Wendy was [sic] intolerable,” she wrote after taking down her account.

“It’s unfortunate that you all will attack my family, friends and my businesses based on an edited tv show,” she continued.

“While I was committed to drama and entertainment I must do what’s best for [my] brand & partners. Much love, Mia.”

“The Real Housewives of Potomac” airs Sundays at 8 p.m. ET on Bravo.