Pink delivered a heartwarming tribute to the late Olivia Newton-John during the 2022 American Music Awards in Los Angeles Sunday night.

The “So What” singer took the stage at the Microsoft Theater to perform “Hopelessly Devoted To You” in honor of the “Grease” icon, who died of breast cancer at age 73 in August.

Ahead of her performance she told Entertainment Tonight, “She was an absolute icon, and also, she was a wonderful human being. I loved her voice. My daughter just got done doing Grease in her theatre production, and she actually helped me learn the song.”

Throughout Newton-John’s career, she received 10 AMAs and hosted the 1976 ceremony alongside Glen Campbell and Aretha Franklin.

The “Physical” singer was “surrounded by family and friends” when she lost her 30-year battle with cancer at her ranch in Southern California.

The British-born Australian actress was first diagnosed with cancer in 1992.

The disease later progressed to stage 4, and she credited medical marijuana with helping manage the pain.

“Olivia, our love for each other transcends our understanding,” her husband John Easterling wrote on Instagram after she passed away.

Newton-John became a household name following her turn in “Grease.” 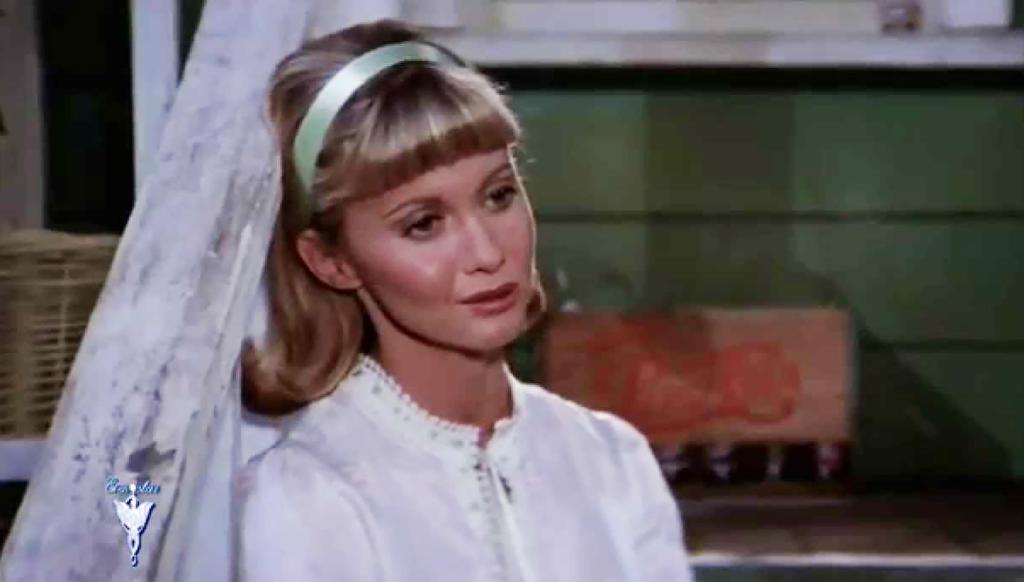 Newton-John became a household name following her turn in “Grease.”

“We weren’t born on the moon but we looked at…

“Every day we expressed our gratitude for this love that could be so deep, so real, so natural. We never had to ‘work’ on it,” he continued.

“We were in awe of this great mystery and accepted the experience of our love as past, present and forever. Even now as her soul soars, the pain and holes in my heart are healed with the joy of her love and the light that shines forward.”

This year’s AMAs show marks the 50th anniversary of the annual ceremony.

Hosted by Wayne Brady, the 2022 American Music Awards is broadcast live on ABC, and will be streaming tomorrow on Hulu.