Yesterday, the NBA announced that the best players from the seeding games will be honored. The best player will receive the Bubble MVP award, and there will also be an All-Bubble team. This will not include the playoffs or the play-in tournament. A lot of players have stood out in these games, but only one walks away with the crown. Let’s look at the top three candidates for the Bubble MVP.

The Phoenix Suns arrived in Orlando with barely any hopes. Out of all the teams invited from the West, they had the worst record. But seven games later, they are yet to lose a single game. Leading them is 23-year old Devin Booker. Averaging 31 points and 6.1 assists, he has been a killer in the bubble. He hasn’t had a single game bad game yet.

Booker’s game-winning fadeaway over Paul George and Kawhi Leonard was one of the best highlights of the bubble. If he is able to lead the Suns to their first playoff appearance in a decade, he deserves to win this honor.

Damian Lillard came to the bubble with one mission. To make the most out of the chance they were given to qualify for the playoffs. And now he is single-handedly carrying the whole franchise on his back. In his last two games, he has had two of the best individual performances so far. 51 points against Philadelphia followed by a monster 61 point game against Dallas.

They are almost confirmed to be in the play-in tournament now, thanks to Lillard’s performances. He is also the scoring leader of the bubble and deserves to be among the NBA Bubble MVP favorites.

T.J. Warren started his bubble campaign with a 53 point game against Philadelphia. He followed it up with two back to back 30 point games then and earned the nickname ‘Bubble Jordan.’ He started out as the best player in the bubble but after two bad performances against the Heat and the Suns, he has fallen back in the race.

His campaign has been stunning regardless. Averaging 31 points while shooting a mindblowing 52% from three, Warren has led the Pacers to four wins in six games, including two huge wins against Lakers and the 76ers. If Warren didn’t go cold in those two games, he would have been the front runner for the award.

James Harden has picked up right where he left prior to the hiatus. form in the bubble and has blown away opponents on the daily. Not only has he been contributing with his scoring but also his playmaking and defense. He currently averages 33.4 points, 8.6 assists, and a joint league-high three steals per game. Harden has been amazing as usual, but the other three favorites have been playing out of their skin.

The Slovenian wonder kid Luka Doncic continues to wow the NBA with his displays. He may still be struggling with the three-ball, but the rest of his offensive abilities have been at the highest level. He is first in assists in the bubble and third in scoring. The Mavs poor record holds him back from being one of the favorites for the award. 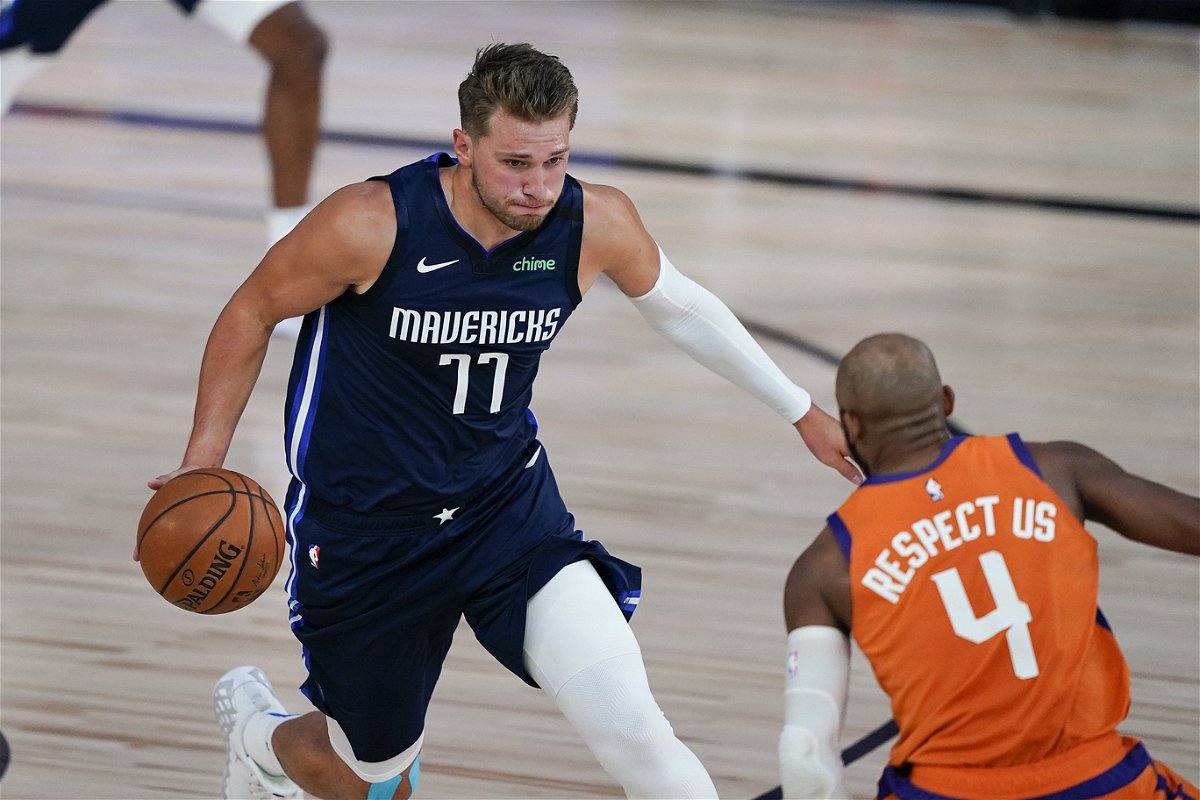 Russia touts nuclear-powered icebreaker as proof “the Arctic is ours”

The HeroQuest board game is coming back: Here’s how to pre-order

Apple Music, TV Plus, the App Store, and more are experiencing issues

Outlook for iOS and Android is getting better voice controls