After months of speculation, it was confirmed that the US Open would be taking place this year. Even though many players were not sure about the event, Serena Williams confirmed her participation and has begun training. According to her coach Patrick Mourataglou, she is working very hard to achieve her goals.

In a recent interview with Tennis Majors, Patrick Mourataglou talked about a lot of things. One of those things was about how Serena Williams is training to achieve some of her biggest goals at the US Open. He said,

“Serena is practising of course. She came back to tennis to win Grand Slams. Otherwise, she would be at home with her family, which she is doing also, but she would do this and run her business full-time. She came back only for that. It’s her home grand slam, so she wants to play and she wants to do well, so she’s preparing for that.”

This is an answer that would not have come as a surprise for a lot of people. Serena is 38 years old and she has won so many titles throughout her career. She is still playing tennis to achieve her biggest goal – becoming the GOAT of women’s tennis. 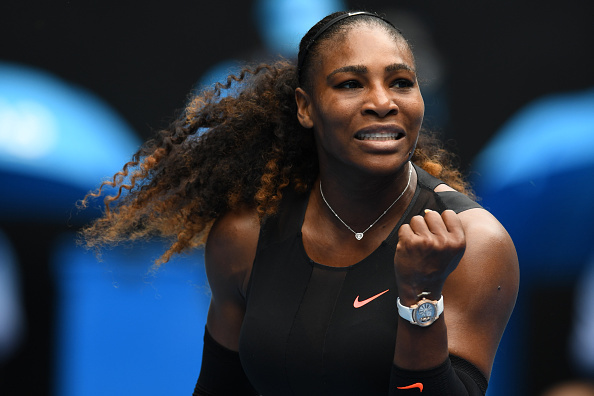 This record for most number of Grand Slams is currently being held by Margaret Court who won 24. Serena just needs one more Slam to equal this record.

That one Slam has eluded her for the past few years. She had 4 opportunities to win it during 2018 and 2019 by reaching the finals of many Grand Slams. Sadly, she lost all of those matches.

The American star is going to make sure that does not happen this year at the US Open where she will finally cement her position as the greatest women’s tennis player of all time.

inside a revealing look into Washington corruption