Shaunie Henderson is “happy” her ex-husband, Shaquille O’Neal, is looking back and admitting his faults during their marriage.

“I am happy that he’s able to share his truth of how he feels. I don’t really have an opinion on it. That was so long ago. I am in a new place in life. What he needs to share for his truth is his truth and it is what it is,” she told Page Six.

Former Lakers star Shaq, 50, opened up about his marriage to Shaunie in People — saying he was the one at fault when it came to ending their nine-year union.

“I was a d–khead. You don’t know how good you got something till it’s gone,” he said.

The couple married in 2002 and finalized their divorce in 2011. They share four children.

Henderson, 47, exclusively tells Page Six she was never proposed to properly by O’Neal and it was not until Keion, 41 [Henderson] purposed that she was met with a “bended knee.” The “Basketball Wives” executive producer is now happily married to pastor Keion Henderson.

“I never got proposed to and he [Keion] proposed to me. I got asked to be married, but I wasn’t proposed to. Like a man bending down on one knee with his hand in the air with a ring. I’ve never experienced that.”

The Houston-based pastor married Shaunie at the Aurora Anguilla Resort and Golf Club on May 28. The couple got engaged in November 2021 after dating for two years. The couple fell so much in love with the island of Anguilla that they are both donating a park to commemorate their love and marriage.

When asked if she felt good about her ex-husband owning up to his part in their split, the Texas native told us, “I don’t need that validation. I’m pretty confident in who I am and what I’ve done. And what I’ve accomplished and what I’ve worked on to better myself. I don’t need somebody else’s validation to put my chest out. I feel my best right now in life.”

She says she wants to move on past her former marriage.

“One thousand percent, I get tired of the ‘Shaq’ questions, yes,” she said. “I just don’t know if those questions are necessary almost 13 years later, you know what I mean? That was a time in my life… If you have any questions about Keion Henderson, you are more than willing to ask all day long, shoot!”

Henderson says she never got a traditional marriage proposal. 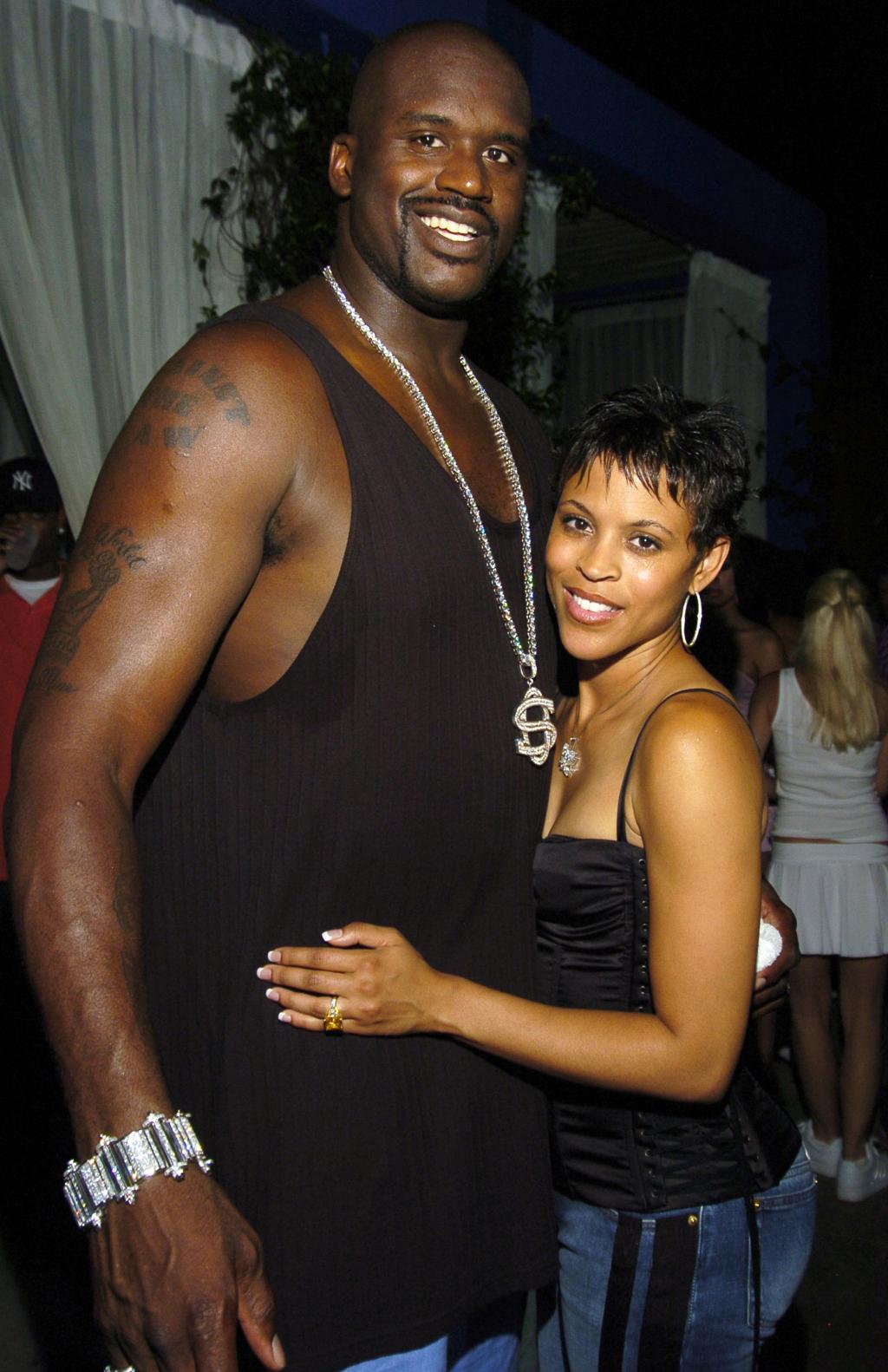 LeCroy and Randle — who got legally married in Charleston…