We still have no clarity on the identity of the other 8-10 Superstars who accompany them when they attack the locker room. The five members didn’t show their faces properly and yet continued to speak in weird voices.

However, the mask was revealing enough and didn’t really hide their faces. As the names show above, the group that signed WWE contracts consisted of three men and two women. One woman who is very recognizable is NXT superstar Mia Yim.

Mia Yim is a part of The Retribution

Mia Yim started tonight’s show as the first speaker from Retribution. She claimed the company wasn’t safe, just because they have contracts. She also revealed The Retribution wasn’t there for the Brass ring.

Many people had already predicted Mia Yim’s appearance, which led many to think that the final revelation was underwhelming. However, Retribution is all about taking revenge for fewer opportunities and less respect.

That can definitely be said about Mia Yim. She is definitely a household name but if one looks closely at her career; she has been hanging dry in terms of getting big rivalries or championship opportunities.

After eight years of grind on the Independent circuit, Mia Yim came to the WWE. She took part in the 2017 and 2018 Mae Young Classic.

In 2017, she got eliminated in the second round by the queen of spades Shayna Baszler. Fortunes didn’t change in 2018 as she lost quarter-finals to NXT UK women’s champion Toni Storm. 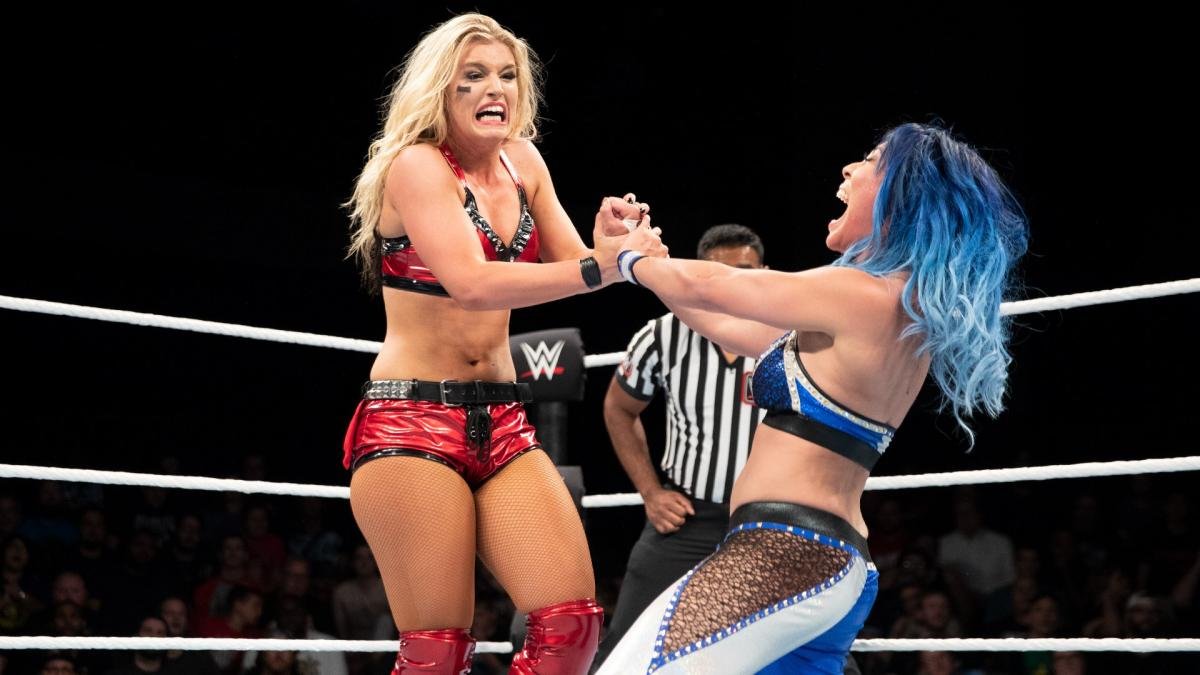 2018 brought good news for her after she was signed to NXT. Unfortunately, her two years in NXT are not something she can brag about.

Yim had her first big feud with Bianca Belair. Both Superstars traded wins and losses, however, nothing significant came out for Yim. She had a shot at gold but lost to Shayna Baszler once again. 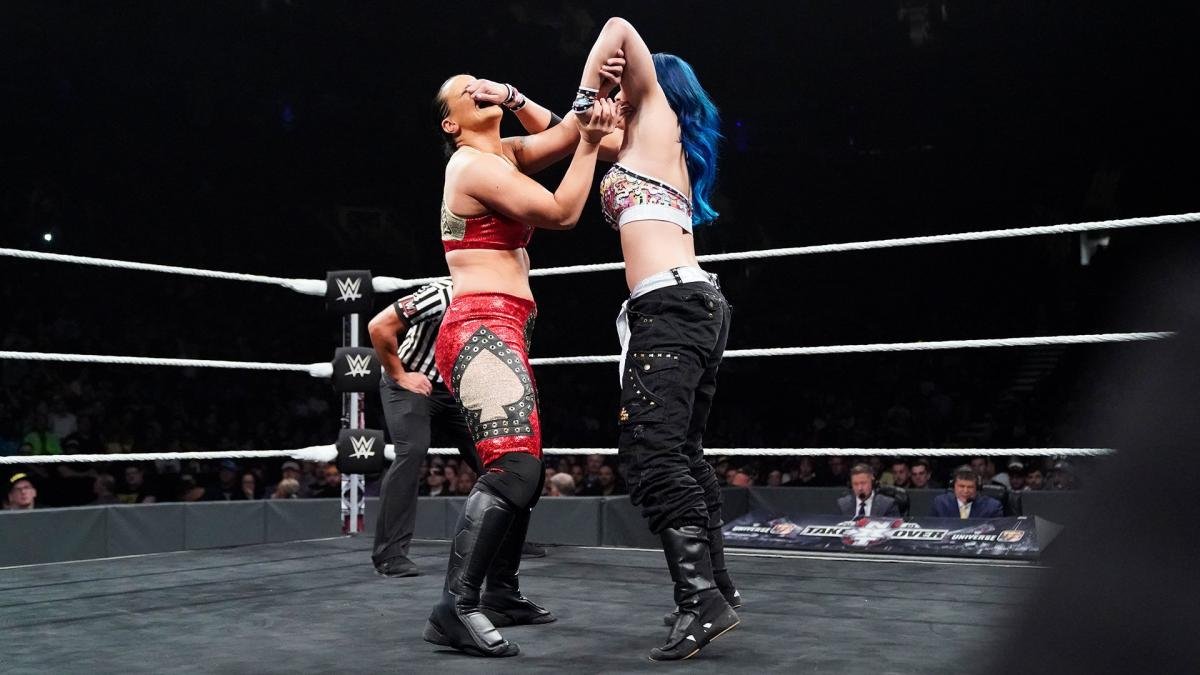 Prior to tonight, Mia Yim was on a huge losing streak on NXT. Add all the above and we get the reason Yim is part of Retribution.

Genshin Impact: Don’t Miss Out on These Secret Features for Amazing Rewards

What time is the World Series tonight? TV schedule, channel to watch Dodgers vs. Rays Game 2

Genshin Impact: Don’t Miss Out on These Secret Features for Amazing Rewards

What time is the World Series tonight? TV schedule, channel to watch Dodgers vs. Rays Game 2

Jacked AF- Randy Orton is impressed with a NXT Superstar

Radhe Shyam: Makers Of Prabhas And Pooja Hegde Starrer Have A Big Surprise For Fans On October 21! (Watch Video)

Barrett was trustee at private school with anti-gay policies

More than 2,000 city kids tested positive for COVID since September