In a recent post on twitter, the current WWE Universal Champion Braun Strowman revealed that he was the leanest that he had ever been for his weight and is very proud of the achievement.

He thanks all friends and family for being at his side as he worked towards his fitness goals.

Braun Strowman has had an incredible body transformation from when he first appeared in WWE as part of the Wyatt Family.

Losing the excess weight, Strowman is now pure muscle and is an absolute tank.

Leanest I’ve ever been at this weight!!!!! #ILoveTraining can’t thank the people in my corner enough you all push me to be constantly better!!! #YouDontMakeItOnYourOwnRememberThat #IGetByWithALittleHelpFromMyFrienss pic.twitter.com/K2GQr0vGMt

Starting off as part of the Wyatt Family, Braun Strowman left it as a result of being drafted. He then began making his own career and quickly established himself as the new beast on the block.

Strowman got pushed for one major storyline after the other, facing off against Brock Lesnar.

He formed an unlikely alliance with Alexa Bliss for a while as well which was fun to watch.

His superior physical abilities have been highlighted time and again by WWE, especially when he toppled a truck over using pure strength.

There is no one on the main roster who can challenge the brute force of Braun Strowman.

Building himself into a beast, he can now enjoy an undisputed reign for a while.

However, the return of Bray Wyatt may spell disaster for Strowman as his former mentor knows his weaknesses, and will definitely use them against him. 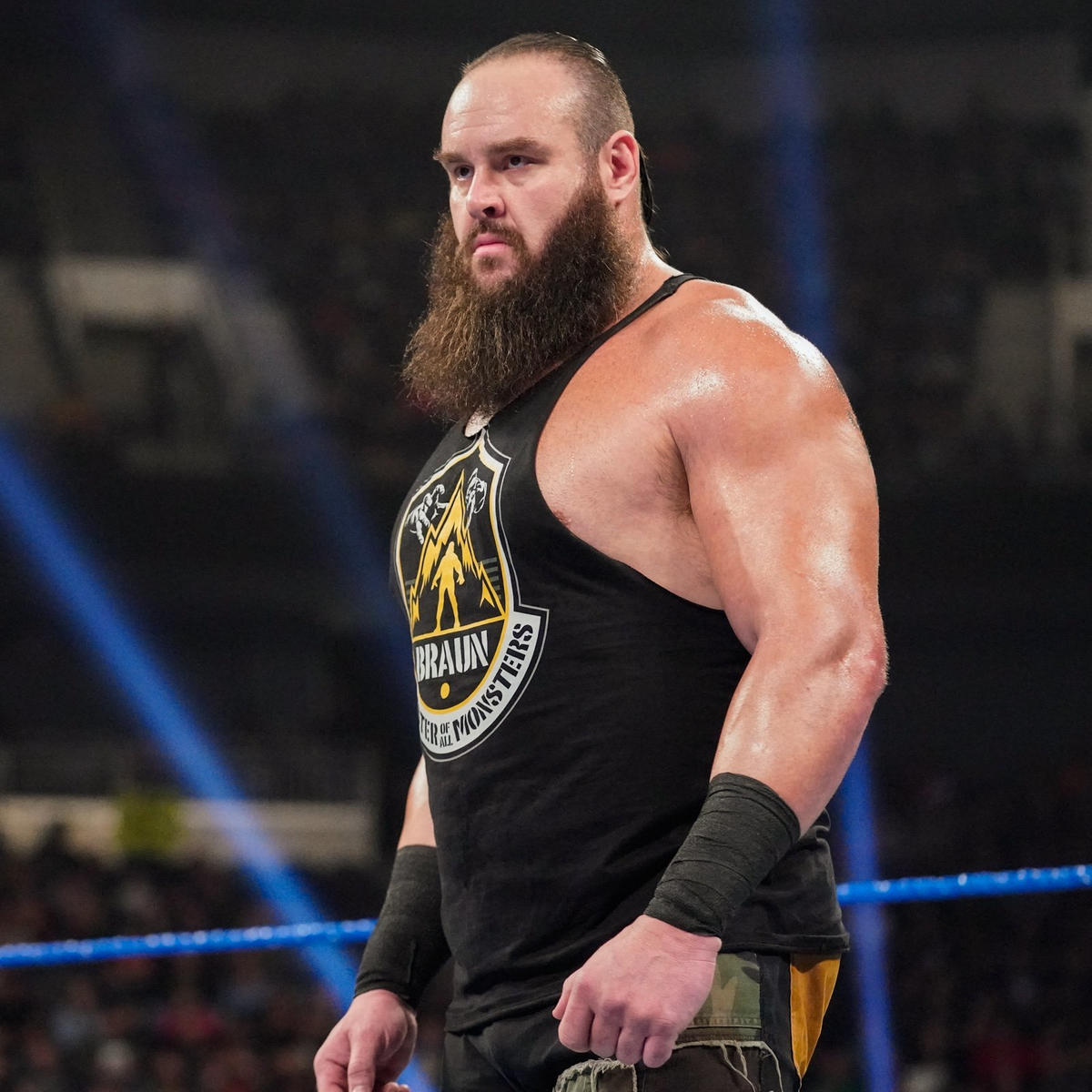 Strowman is set for another major storyline as we head towards SummerSlam. The Swamp Fight against Bray Wyatt at Extreme Rules will unfold first.

Strowman’s journey to fitness has been an inspiring one. He has managed to get himself in perfect physical shape for his height and weight.

We will now see how much he can put that to use against his returning arch-nemesis.

Will Putin Really Return To The Kremlin in 2024?

‘My friend the hero who was gunned down’

UK scraps quarantine for some visitors as pubs set to reopen

Jimmie Johnson tests positive for coronavirus; will sit out NASCAR race at Indianapolis